LIVING ABOVE AVERAGE (THE POWER OF IMAGINATION)

You have a mental faculty called IMAGINATION. You are not the only one, everyone else does. Imagination  simply means forming a mental... 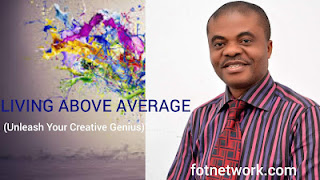 You have a mental faculty called IMAGINATION. You are not the only one, everyone else does.

Imagination  simply means forming a mental image of something. That something could be an idea, a concept or an image. It is the ability of the mind to be creative or to be resourceful. Again, everyone is born with ability to imagine things. Unfortunately many do not think. In a research conducted by Earl Nightingale which also formed part of his assertion- he concluded thus: only 2 percent of people think; 3 percent thought they think and a whopping 95 percent die rather than think. Thinking which forms part of your imagination is necessary for a successful living. Thinking should not be confused with worrying. Worrying is of negative energy. When you engage in worrying, it moves into the subconscious and provides vibrations of negative effect which causes anxiety, from there depression will set in and all the negative manifestations. That's not the interest of this article. 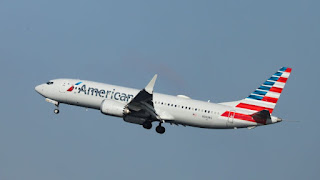 Imagination is a form of energy (it is a positive energy) that taps from the realm of non-physical world to create thought and when thought is mixed with the right (ingredients) like action and passion produces the things that are of importance to humanity.  Do you imagine away your success? Most people do, why. Instead of thinking they react to whatever crosses their mind- that's  not the way we were designed to live.

In order to help you maximize the power of imagination, I have itemized a few steps which when you consciously engage them will propel you to profitably imagine creative ideas that would move your life forward and also impact society. These are:


1. create an atmosphere that can allow your brain to imagine: Turn off that television set and allow          your mind to flow. Listen to music without lyrics.

2. Have positive mindset about yourself. Your self-perception plays a vital your if you must make the      most of your imagination. How do you see yourself? The answer to this question will help you a          great deal. See yourself in a positive light. It helps your imagination.

3. Set goals. Goal setting is another way to help you imagine profitably. With those goals in mind,          you can thinking creatively on how to bring them to reality.

4. Read books. Reading books especially the ones that are in line with your goals or interests will            help your imaginative ability to come alive.

Engage the imaginative power the creator has bestowed on you. Like I mentioned earlier when imagination is mixed with the right (ingredients) it produces impact-filled results. The railway, the internet, the aircraft and the likes of today did not just spring up from the blues and function automatically. They came as a result of men and women like you and I who engaged their imagination, ingenuity, faith, enthusiasm, decision and persistence. You too can create things. 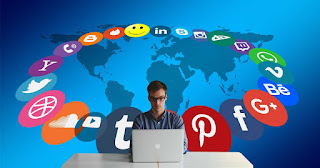 Join me again in my next article on the concluding part of this series..... 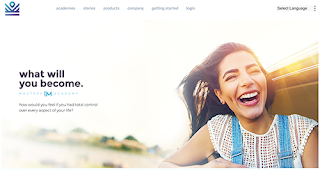