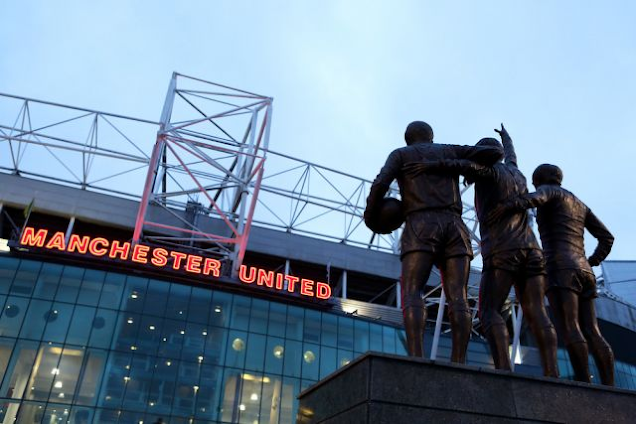 United come into this evening’s game against West Brom down in 14th place in the Premier League, but do have a game in hand over 16 other teams.

However, the Reds have failed to win a single home game all season, so far and will be desperately looking to take their first three-points from Old Trafford.

Elsewhere, Slavan Bilic’s Baggies come into tonight’s game just inside the league’s precarious drop-zone having failed to win at all, so far during the new 2020-21 season.

Ahead of tonight’s exciting match at Old Trafford, journalist Jonathan Shrager has reported that both Maguire and Lindelof are set to set with left-back Brandon Williams on the bench.

Shrager’s reports would indicate that new-signing Telles is set to make his Premier League debut after a recent COVID-19 diagnosed forced him to self-isolate for two weeks after his debut against PSG last month.

Elsewhere, Manchester Evening News’ Samuel Luckhurst recently reported that star-midfielder Paul Pogba was not among the United players to arrive at the team hotel earlier this afternoon.