The US firm has added a number of big names to its roster in 2020 Seriously, how can Jay-Z possibly have 99 problems when his brilliant ente... 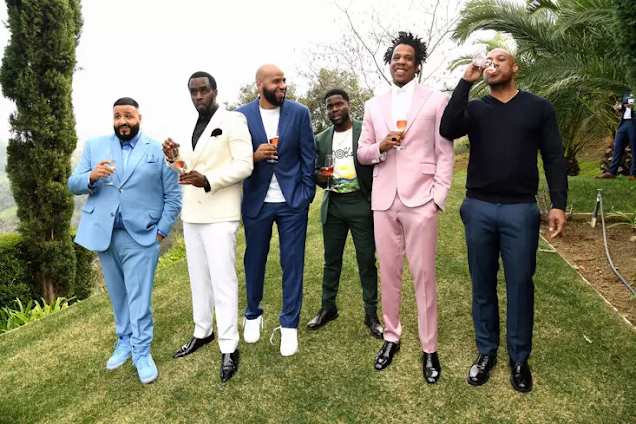 Seriously, how can Jay-Z possibly have 99 problems when his brilliant entertainment company Roc Nation boasts an eye-watering 1.54 billion followers across social media, a net worth of £56m and some of the globe’s biggest sport stars on the planet?

Manchester United hero Marcus Rashford, who has earned the respect of the nation beyond his football skills through his fight for free school meals this year, has joined the likes of fellow footballers Kevin De Bruyne and Romelu Lukaku, NFL stars Saquon Barkley and Todd Gurley, the NBA’s Kyrie Irving and baseball icons Robinson Cano and CC Sabathia on Roc Nation’s books. Here is all you need to know about the giant US firm that continues to take the sporting world by storm...

Founded by Jay-Z in 2008, Roc Nation say they are ‘the world’s pre-eminent entertainment company’. Working in the music industry with singers, songwriters and producers, the global megastars that are Rihanna, Shakira and Alicia Keys are all on their books and the talent agency has a record label, as well as supporting their clients with touring, production and even brand development. If you’re wanting to make waves in the music industry, you can’t go far wrong getting on board with a name like Jay-Z.

In April 2013, with offices in New York City, Los Angeles and London, a new Roc Nation sports management division was formed as the company ventured into new ground in the entertainment industry, vowing to aid professional athletes as well as musicians.

In the summer of 2019, the business also announced a multi-year deal with the NFL, to strategise the game’s live game-day experience.

What do they do?

Having teamed up with Rashford, Roc Nation will not be involved in any of his on-the-pitch endeavours and instead insist they are strictly representing him off the field, which will ‘encompass philanthropy, PR and marketing, communications, digital strategy and commercial partnerships’.

They take the best talent and then shape their career to propel them forward, opening doors for endorsement deals as well as new media opportunities. For example, Rashford has trademarked his name in the USA against a number of products including sportswear and games. Even grooming products, 25 years after David Beckham,???? have been included as the England international looks to expand his name.

Back in February, the 22-year-old flew to Miami, Florida to meet Jay-Z and watched the Superbowl as a guest of Nike. His two brothers, Dwaine Maynard and Dane Rashford, who will still manage his football affairs, also attended. Two months later, Marcus had signed up to the rapper’s agency.

Who have they signed up?

From a list of the most talented sports stars on the planet, it would probably be easier to list who they haven’t signed as their clientele looks like the line-up of a sporting dream team.

Away from football, they host nearly 100 names across baseball, basketball and American Football.

How successful are their partnerships?

Roc Nation describes itself as a company with a social conscience and philanthropy at heart and reportedly aided Rashford in his fight against child poverty.

According to the Telegraph, Jay-Z contacted Rashford, who was awarded an MBE for his efforts, to tell him how proud he was.

“We don’t really consider ourselves a traditional agency – we really are a movement,” said Michael Yormark who is Roc Nation Sports’ international president. “We don’t tell anybody what to say and how to say it, all we do is try to amplify it.”

Praising Rashford for “protecting and defending those that can’t protect and defend themselves” he added, “Companies today want to align with people who are passionate about community, who want to take a stand against injustice, and so we encourage all of our clients to be aggressive in this space.”

Sure, they boost their client’s profile, but boy do they improve the communities who idolise them too. 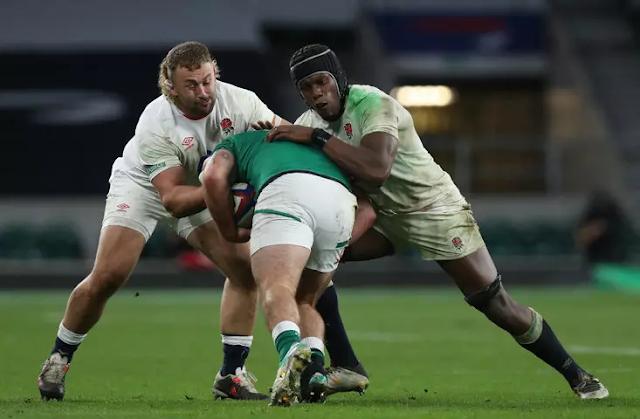 Only this week, Roc Nation expanded further by signing up England rugby star Maro Itoje and everybody’s favourite new Premier League club Leeds United. The popular Saracens lock and the free-scoring Whites were both announced as newbies on the roster on Monday.

For Leeds, Roc Nation will now be tasked with expanding the brand in the US and China, and the company have teamed up with the Elland Road outfit partly due to the city’s live music scene.

“The ownership’s strategic vision for the club is evidently clear, and with endless potential and a blueprint for success, we are excited to be standing side-by-side with Leeds United as they navigate this new chapter in the Premier League, keeping hold of that ethos and spirit that has become so recognisable,” said Yormark. “Leeds United has become everyone’s second club due to their unbelievably rich history, unparalleled fanbase, and exciting on-field performance, but for us they are the first, as we march on together in the English Premier League.”