Barcelona, Real Madrid and Chelsea's XIs if they signed Wayne Rooney from Man Utd in 2010 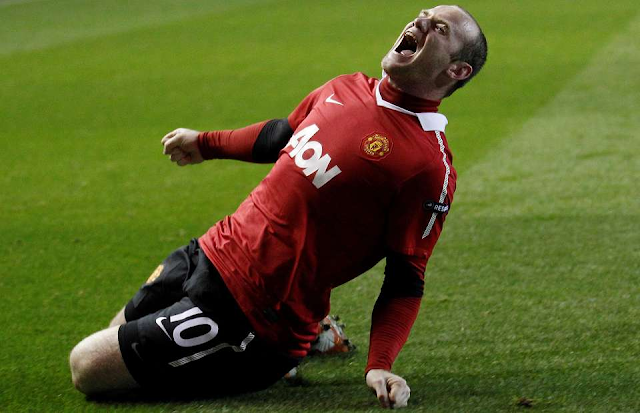 It seems unthinkable now that the Premier League legend who went onto become the club's all-time record goalscorer would have left seven years earlier than he did, but it almost happened.

That's because Rooney's relationship with Sir Alex Ferguson was fraying in the public eye when the United forward was fresh off the back of his greatest goal-scoring season yet in 2009/10.

In fact, such was the drama at Old Trafford during this wobble in Rooney's career that his tally in front of goal plunged by almost 20 after the summer of 2010.

But alas, stay at United he did and now that the dust has settled with Ferguson having retired and Rooney chasing a coaching career, the matter can be reflected upon more openly.

And that's exactly what Rooney did this week, giving football fans a unique insight into a United saga that could have resulted in the Englishman playing for one of their biggest European rivals.

"I think it was well documented that Chelsea and Mourinho wanted to sign me," Rooney openly admitted on the UTD Podcast.

"There was Real Madrid, Barcelona and the Man City thing keeps cropping up, but there was never the option for me to go there. Although there were rumours on that as well, but the other three, really, were more realistic options.

"In my head, at the time, in that two-day period, I was ready to go and play in Spain. Ideally, I would have liked to have gone to Barcelona, but it was looking more likely to be Real Madrid than Barcelona. Chelsea were always there as well." 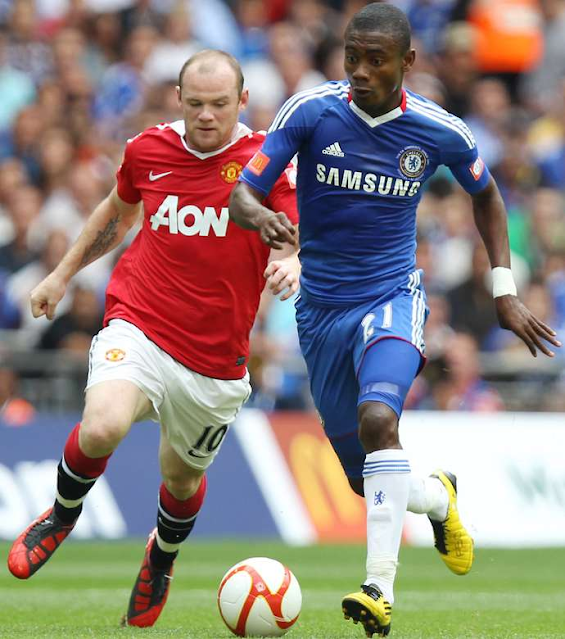 Barca, Real and Chelsea with Rooney

The idea that Rooney could have played for one of Chelsea, Real or Barcelona is pretty staggering to think and one that had our imagination running wild here at GIVEMESPORT.

While we never got to see those remarkable scenarios play out, that doesn't mean we can't speculate about how the three Champions League clubs could have lined up with Rooney in 2010.

So, without further ado, walk yourself through three astonishing starting XIs that will not only make you nostalgic for football 10 years ago, but wonder what might have been for Rooney.

By far the weakest XI out of the three is Chelsea's and even then, we're talking about a teamsheet that boasts prime Cech, Cole, Drogba and Lampard fresh from romping to the Premier League title.

However, for our money, we prefer the lucrative dream of Rooney exchanging passes with arguably the greatest football team in history or Jose Mourinho's stunning XI of superstars in Madrid. 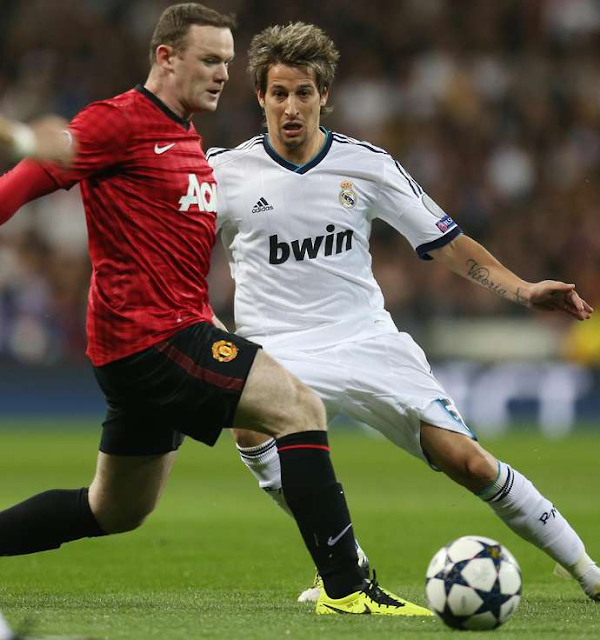 But for the sake of footballing poetry, I think we can all agree that Rooney staying at United was the correct decision and credit to the ex-Everton man for going onto nab Sir Bobby Charlton's records.

Besides, he might not have played in El Clasico, but becoming one of the greatest footballers in the history of Manchester United is a pretty epic consolation prize.