Bayern Munich defender Niklas Sule reportedly has ambitions to one day play for Manchester United, according to German journalist Christia... 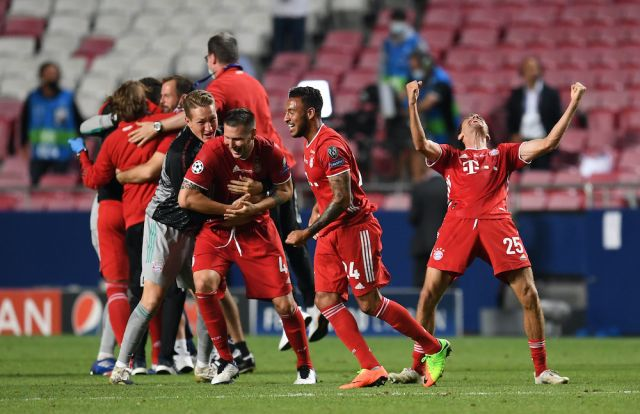 Sule, 25, joined Bayern Munich from Hoffenheim in 2017 in a transfer which cost the Bavarians £18m, as per Transfermarkt.

Since the German’s arrival at Bayern Munich he has gone on to feature in 109 matches in all competitions during a three-year spell which has seen him lift an impressive nine major trophies, including last season’s Champions League.

Sule, who can play as either a left or right-sided centre-back reportedly dreams of playing for Premier League giants United one day.

Falk claims that the German defender would like to play for Ole Gunnar Solskjaer’s Reds is quite vague with very little context offered.

However, the news could very well be welcomed by both fans and coaching staff of United as the club seemingly continue in their quest to reinforce their defensive options.

Although, it must be stated, it has been widely reported that in order for United to add any more defenders to their ranks, they will most likely need to first offload duo Phil Jones and Marcos Rojo, as per Manchester Evening News.