BBC pundit Mark Lawrenson has predicted a straightforward home win for Man United against West Brom on Saturday evening.  He thinks that U... 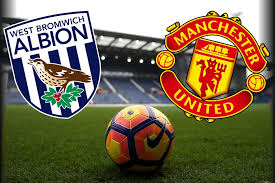 He thinks that United will have “big problems” if they don’t get the three points with Ole Gunnar Solskjær’s side still looking for their first home win.

That stat is giving West Brom hope with the Baggies still looking for their first win of the season.

Writing in his BBC column Lawrenson said, “Manchester United have not won at home in the Premier League this season but that really has to change on Saturday.

“United had a very good win at Everton last time out but, on top of their collapse against Spurs, they have struggled to break teams down at Old Trafford, notably when they lost to Crystal Palace on the opening weekend of the season.

“I think this is just the way United are at the moment, and the lack of a crowd certainly doesn’t help, but I still expect them to find a way past the Baggies.

“If they don’t, they have got big problems.”

Lawrenson has predicted a 3-0 win for the home side. 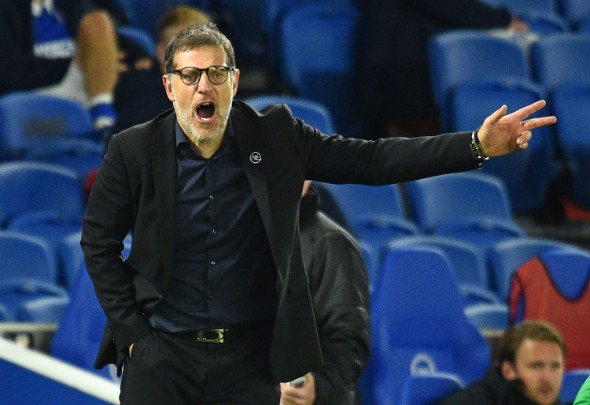 The Premier League has thrown up a number of unusual results this season already, not least Aston Villa’s 7-2 win over Liverpool.

United have been terrible at Old Trafford and could have to field a weakened team against the Baggies.

West Brom were much better and ultimately very unlucky in the 1-0 defeat to Tottenham ahead of the international break.

However, we have our own problems, with Bilic revealing that “a few” West Brom players had tested positive for Covid-19 ahead of the game.

Despite that, we can see the Baggies taking something from the game.

The players are fighting for the manager now and there’s enough attacking talent on the pitch to hurt United.

Getting more from Karlan Grant is essential going forward but the return of Matheus Pereira could be the key on Saturday evening.