Arnau Puigmal put in another show-stealing performance for Manchester United’s under-23 side at the weekend. Puigmal netted two goals in a... 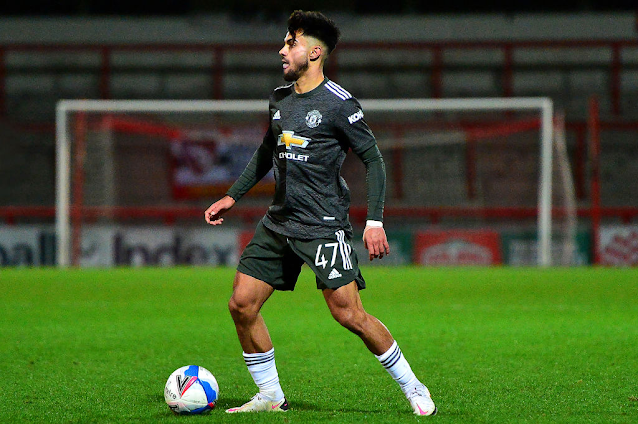 Arnau Puigmal put in another show-stealing performance for Manchester United’s under-23 side at the weekend.

Puigmal netted two goals in a 4-2 win over Tottenham to take his own personal tally to six for the season.

What makes this so impressive is that Puigmal has six goals and two assists in just five appearances.

The 19-year-old has taken a real step forward with his performances and United need to try and provide a first team pathway, especially with his contract currently set to expire at the end of the season. 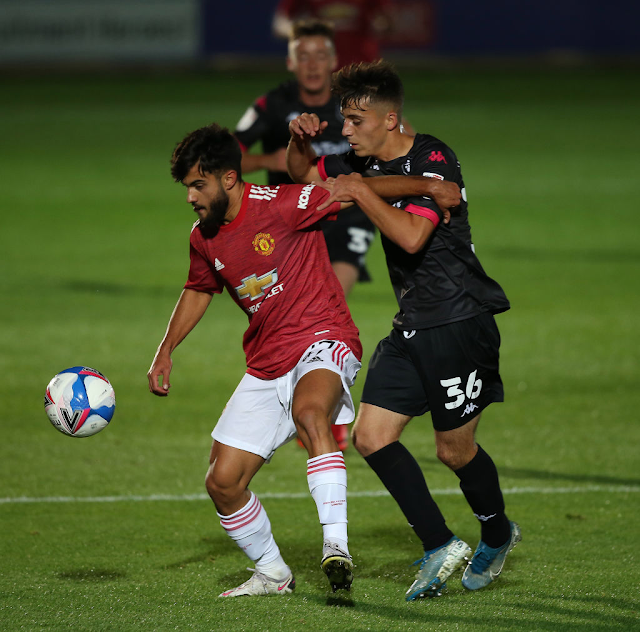 The best solution may be to slot Puigmal in as Juan Mata’s first team understudy, and eventual successor.

Mata has started United’s last three games in all competitions and is still seen as a valuable player by Ole Gunnar Solskjaer.

However, the veteran has not played especially well in these games, and will likely drop out in midweek.

Mata will be 33 later this season and his time is running out. Losing Puigmal could be a mistake if United don’t give him the chances.

The teenager’s two goal performance for the under-23s against Spurs came from midfield. 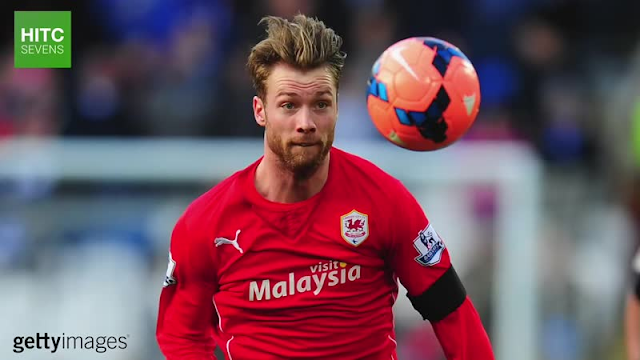 The previous game he had netted two was from right wing-back.

Versatility is one of Puigmal’s assets, but he is better when playing in a midfield role.

It would be great to see Ole Gunnar Solskjaer reward Puigmal for his recent improvement and start integrating him into the first team.

Slot him in for Mata at first team level and give him the chance to grow.

United have so much talent in the academy it is important to show the top performers there is a route to first team action.

Mata will need replacing in the first team at one stage. He has previously been referenced as a positive mentor for young players, and Puigmal could learn a lot from him.

United should make it a priority to start phasing in the promising young talent between now and the end of the season, and locking him down into a new contract.