Charlton duo, Jason Euell and Dr Michael Seeraj have joined a host of stars, including Marcus Rashford, on being named on this year's ... 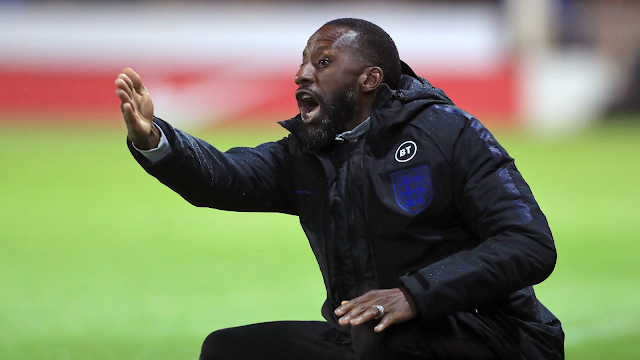 Charlton duo, Jason Euell and Dr Michael Seeraj have joined a host of stars, including Marcus Rashford, on being named on this year's Football Black List - an initiative celebrating the most influential Black people in the British game. 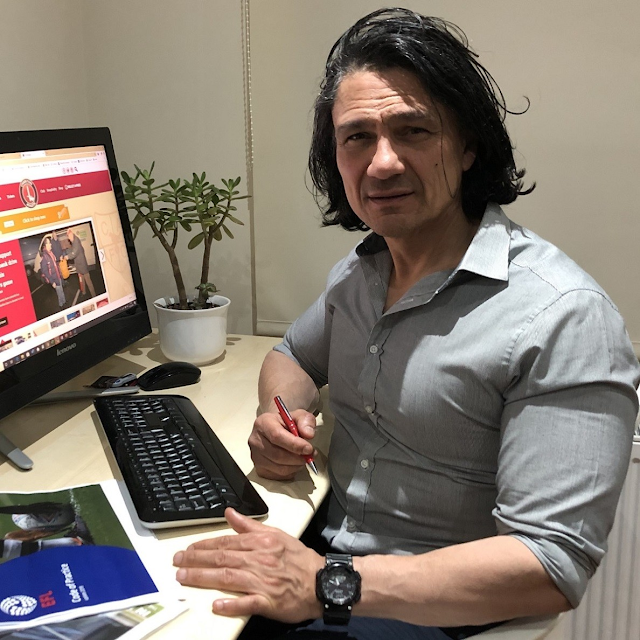 The Football Black List, founded in 2008 by sports journalists Leon Mann and Rodney Hinds, highlights positive influencers from the Black community in the sport.

A panel of experts from the Black community and football industry voted independently on nominations made by the public to determine who made the list. The panel included representation from the Premier League, The Football Association, Professional Footballers’ Association, League Managers Association, English Football League, PGMOL, FARE, BCOMS and Kick It Out.

The Voice Newspaper is the exclusive home of the Football Black List which creates an opportunity to celebrate the Black communities contribution to the industry, while also encouraging debate and discussion on how best to address the ongoing under-representation of people from African-Caribbean backgrounds away from playing.

Importantly, the list also helps to shine a light on deserving people working in the community and at the grassroots level of the game who often go uncelebrated.

The Ugo Ehiogu ‘Ones to Watch’ category - which identifies talented, young people in the industry under 30 years of age - will be released next week and plans will soon be announced for an online celebration event where all those on the list will receive an award. The huge contribution of Black disabled people in football will be recognised and feature within the event.

“The efforts of Marcus Rashford deserve acclaim alongside the others on the list who go about their business for the good of others.

“The Voice is happy to be home of the Football Black List and after a year of challenges it is great to be provided with inspiration.”

Fellow co-founder of the initiative, Leon Mann, added: "The global Black Lives Matter protests has made the game reflect on its own diversity and relationship with Black communities.

"The Football Black List provides a snapshot of the wonderful contribution the Black community makes to the national sport. We hope it inspires the next generation of Black leaders to follow those listed and the initiative helps encourage the football industry to put diversity at the top of the agenda - where it needs to be to make much needed progress in this area."