REECE JAMES has celebrated his younger sister, Lauren, being called-up by England for the first time. The Chelsea star, 20, beamed on Inst... 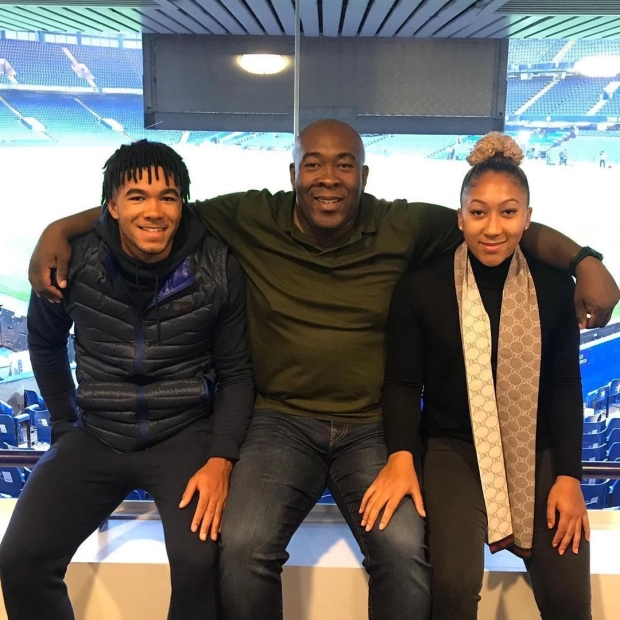 REECE JAMES has celebrated his younger sister, Lauren, being called-up by England for the first time.

The Chelsea star, 20, beamed on Instagram as he congratulated his sibling on her debut Lionesses bow.

Reece has established himself as arguably England's No1 right-back - battling Trent Alexander-Arnold, Kieran Trippier and Kyle Walker for the starting spot.

Lauren had been called-up for the Lionesses game against Norway on December 1.

However, due to coronavirus, she will be forced to wait for her debut, with the match having since been called off.

On the teenage striker's international call-up, proud brother Reece captioned his snap: "Congratulations @laurennjjames on your first @lionesses call up.

"Keep working hard. The future is yours."

Lauren was called up by England on Tuesday - and took to Twitter to reveal her joy.

She tweeted: "Honoured and grateful for my first Senior @Lionesses call up!"

At the time of her call-up, boss Phil Neville claimed: “I’m delighted to give Lauren James her first senior call-up.

"She is an exciting young player  hat we want to help develop further.

“She joins the squad alongside many other young players who we’ve introduced over the last few months."