Edinson Cavani is set to become a key player for Manchester United under Ole Gunnar Solskjaer this season, according to Gus Poyet. Gus Poyet... 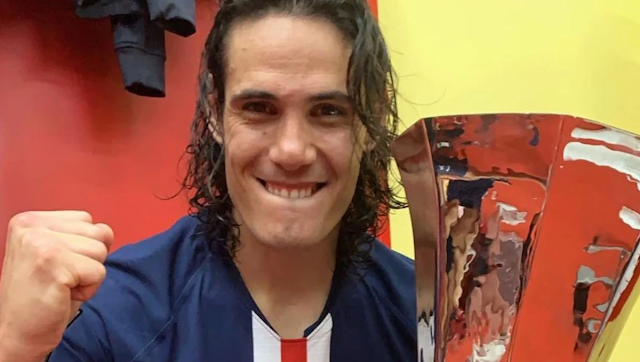 Edinson Cavani is set to become a key player for Manchester United under Ole Gunnar Solskjaer this season, according to Gus Poyet.

Gus Poyet believes that Edinson Cavani will become a more important player for Man United than many think.

The Uruguay international is settling into life at Old Trafford after having signed for the Red Devils on a free transfer in the summer following his release by Paris Saint-Germain.

The 33-year-old attacker scored his first goal for Manchester United during their 3-1 win away to Everton before the international break after he came on as a substitute to play the final eight minutes.

Cavani will now be hoping to prove himself as worthy of a starting spot in Solskjaer’s team this season as he bids to help the Red Devils climb the Premier League table.

Former Uruguay star Poyet feels that Cavani is a brilliant signing for the Red Devils, and he is backing him to prove his worth as a crucial player for Manchester United this term.

Speaking in an interview with the Daily Mail, Poyet said: “I think he is going to be more important for Manchester United than people think.

“Look at the last game at Everton. The result was in the balance, he came off the bench, once chance and bang.

“English football is perfect for Uruguayans because we are passionate. Once we sign a contract, we forget about it because the only thing that matters next is winning. English fans love that.

“He makes an incredible amount of runs. Maybe he makes an unbelievable run and the ball isn’t played.

Cavani will be hoping to feature for Manchester United when the Red Devils return to action with a home clash against West Bromwich Albion this weekend.

The Red Devils are currently down in 14th place in the table after having won just three of their opening seven games.