The midfielder says it has been "too long" since the Red Devils won the top-flight and hopes to end their wait for glory. Bruno Fe... 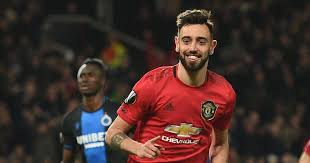 The midfielder says it has been "too long" since the Red Devils won the top-flight and hopes to end their wait for glory.

Bruno Fernandes believes Manchester United have the mental strength to compete for the Premier League title.

The Portuguese midfielder has made a massive impact since making the move to Old Trafford from Sporting CP in January.

He has been a bright spot during a spell when United have struggled for consistency, and they currently sit 14th in the Premier League. 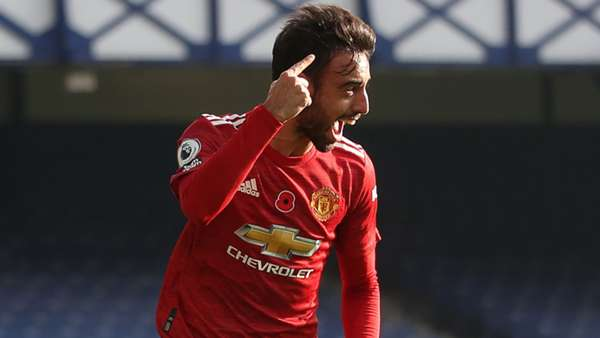 United are eight points behind leaders Leicester City, albeit having played one game fewer, and are long shots to lift the title this season.

But winning silverware was one of the reasons the Portugal international made the move to United - and he is not prepared to throw in the towel.

“For me, it doesn't matter about the other teams," Fernandes told UTD Podcast. "People may say they're better than us, they have a better first XI than us, guys who come from the bench are better.

"People can say what they think, I don't care. For a club like United, it's a long time since we won the Premier League. It's too long, I think.

"So you have to have in your mind - all the players, all the staff - we're here to win. And I think we have that mentality.

"I came to Manchester to win trophies. You're playing for one of the biggest clubs in the world. This club has made history in the past, an amazing history."

Fernandes’ passing is one of his primary assets, but he is still keen to improve his game and is learning from coach Michael Carrick.

Carrick spent 12 years controlling the pace of play in United’s midfield, and he is still capable in training.

“I was watching in training and Carrick was playing – maybe there was one player less, and some of the players in the last first XI are in recovery – and I was watching Carrick, and he didn’t miss a pass,” Fernandes said.

“He’s a player who has that quality of passes and also when we need to do some finishing or passing exercises, he’s always there helping us with the balls. I’m learning a lot from him and he’s one of the people I like to listen to, because he was a big player, he won a lot of trophies for the club and for me you have to learn from these players.”