It was a slow summer in terms of transfer business for Man Utd - but Ole Gunnar Solskjaer could be tempted to dive into the January market... 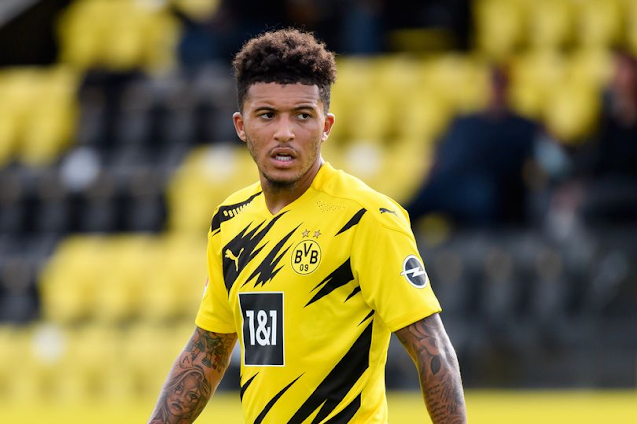 It was a slow summer in terms of transfer business for Man Utd - but Ole Gunnar Solskjaer could be tempted to dive into the January market for further reinforcements.

Manchester United could be tempted to look into the transfer market in January as Ole Gunnar Solskjaer looks to push his side into the top four.

This season it's been a very mixed start for Solskjaer's side, with back-to-back defeats against Arsenal and Istanbul Basaksehir recently, but the victory over Everton on Saturday took some of the pain away for United supporters.

It was a relatively busy summer transfer window for Ed Woodward and the United board - bringing in Donny van de Beek, Alex Telles and Edinson Cavani, Facundo Pellistri and Amad Diallo.

Usually coming after defeats, supporters and pundits pinpoint some of the areas that Solskjaer may address in the January window.

Gary Neville has already made his feelings clear on United's failure in the summer transfer window, and an area they could address in January.

Neville said to Sky Sports: "They wanted Jadon Sancho obviously to play on that side (right-hand side) and it looks like a real bad error in not getting that position recruited."

However, another Man United legend - Paul Scholes - disagrees with Neville and thinks his old club should abandon their pursuit of Sancho and instead look for a centre-forward.

Scholes told Stadium Astro: "(Anthony) Martial almost conned us into thinking he was one at the end of last season because he scored so many goals and was quite good.

"He's started this season quite poorly again (speaking in early October), which makes you think he isn't. It's misleading. That's why I've kept saying we need a top-class No. 9."

According to SkyBet, United are 25/1 to land the signing of Paris Saint-Germain striker Kylian Mbappe.

As well as that, other positions have been priced up on the betting website, such as midfielders Declan Rice, Dele Alli and Mesut Ozil.

Rice has been heavily linked with a move to Chelsea but he is valued at 14/1 to move to Old Trafford. Alli, who has been out-of-favour under Jose Mourinho at Tottenham Hotspur at the start of this season - is just 8/1.

Ozil is at 16/1 after being left out of both Arsenal's Premier League and Europa League squads, with his contract expiring at the start of next summer.

Sancho, who United chased for the majority of the summer, is priced at 5/1 to finally complete a move to Solskjaer's side.