Manchester United are currently on top of their Champions League group with 6 points but they lost the last contest vs Istanbul Basaksehir... 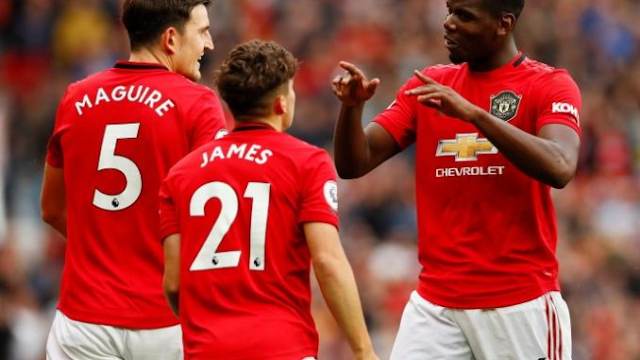 Manchester United are currently on top of their Champions League group with 6 points but they lost the last contest vs Istanbul Basaksehir away from home.

At the weekend, the Red Devils were average against West Brom and needed a lot of luck to earn all three points. Solskjaer’s men must raise their game when they face the Turkish champions at Old Trafford tomorrow night.

As far as the team news is concerned, the Norwegian boss may make four changes to the squad that started the PL contest vs the Baggies on Saturday.

Spanish international, David De Gea, should retain his place in the goal and the back-line should remain unchanged as well.

In the center of the park, Pogba missed the game against the Albions due to a knock and the club’s record signing could return to start. Scott McTominay should also return to play with the Les Bleus midfielder.

As far as the wide attacking positions are concerned, Marcus Rashford would likely retain his starting left wing place, however, veteran Juan Mata should be rested and in is place, Daniel James could return to start on the right wing.

Bruno Fernandes could once again start in the No.10 role and Edinson Cavani should replace out of form Anthony Martial to play as the lone center forward up front. 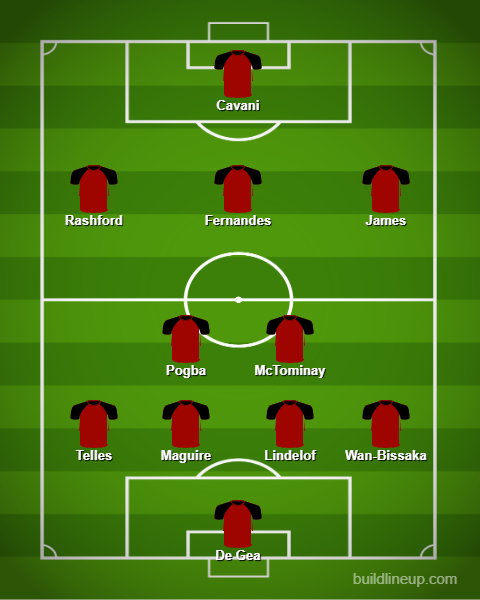