Joe Cole believes Bruno Fernandes is ‘getting frustrated’ at Manchester United and will ‘have his head turned’ due to the club’s struggles. ... 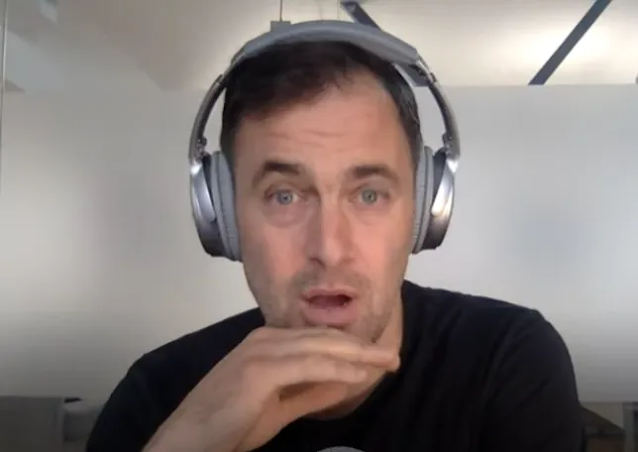 Joe Cole believes Bruno Fernandes is ‘getting frustrated’ at Manchester United and will ‘have his head turned’ due to the club’s struggles.

Fernandes has emerged as arguably United’s most important player since joining from Sporting Lisbon in January 2019. The Portugal international has scored 21 goals in 35 appearances for the Premier League club, including nine in 15 matches this season. Despite Fernandes impressing, Ole Gunnar Solskjaer’s side continue to endure mixed results and are just 10th in the Premier League ahead of Sunday’s trip to Southampton

Former England star Cole reckons Fernandes is becoming ‘frustrated’ with Manchester United’s form and may consider leaving. The ex-Chelsea, West Ham and Liverpool midfielder told JOE: ‘I love Bruno Fernandes, he’s a leader. ‘I watch him play and I feel like he’s at that stage now where he’s getting a bit frustrated.

Fernandes has impressed since his January move from Sporting

‘He would have signed for Manchester United and thought, “right, this is me, trophies!” ‘He’s outstanding and their best player, he’s pushed Pogba Pogba into the periphery because he’s that creative force. ‘But I can see him possibly getting his head turned soon. There will be clubs looking at him. There are some great players at Manchester United but things aren’t right there.’

Despite Manchester United’s indifferent Premier League form, they have impressed in Europe this season and beat Istanbul Basaksehir 4-1 on Tuesday. Speaking after the win, Solskjaer said: ‘I felt first half we saw the intent straight away, they wanted to play and they enjoyed it. ‘It’s a Champions League night at Old Trafford, you’d expect them to enjoy themselves. We scored some very nice goals, I’m pleased.’ Follow Metro Sport across our social channels, on Facebook, Twitter and Instagram.