Man Utd have leapfrogged Atletico Madrid in the global squad valuation rankings but how do they compare to their Premier League rivals?   Ma... 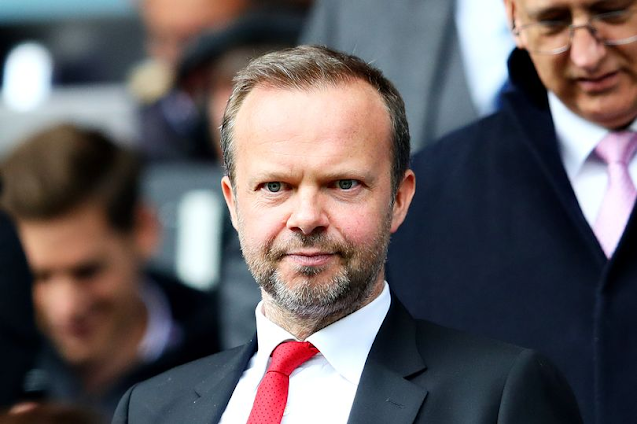 Man Utd have leapfrogged Atletico Madrid in the global squad valuation rankings but how do they compare to their Premier League rivals?

Manchester United added £64m to their squad value in the summer transfer market according to new figures released - but still only have the fourth-most valuable set of players in the Premier League.

Valuation website Transfermarkt says United have risen up in the global rankings to have the eighth-most valuable squad in world football.

The Reds have leapfrogged Atletico Madrid thanks to increasing their squad value by almost 10 per cent in the transfer window.

That 9.8 per cent increase represents the second-highest out of the big six, with only Arsenal's 10.5 per cent representing a bigger increase.

The Reds' increase was likely due to adding the likes of Edinson Cavani and Donny van de Beek alongside their performance in reaching the semi-finals of the Europa League.

Liverpool have the highest-valued squad at £973m, with Manchester City £2m behind them in second.

In terms of global football, United's improved squad value sees them rise above Atletico Madrid into eighth place, with Chelsea again one place ahead of them.

Yet that drop is nothing compared to La Liga rivals Real Madrid, whose squad value shrunk by almost a quarter over the summer.

After having a value of over £1bn at the start of the transfer window, Real's value is now £769.5m.

In terms of player value, Marcus Rashford, Paul Pogba and Bruno Fernandes are rated as being the joint-most valuable in United's squad.

The trio of key United players are all ranked at £74m, so together make up almost a third of the Reds' overall squad value.

Anthony Martial is the next most valuable at £54m, with Harry Maguire's valuation falling to £45m to give him the fourth-highest in the squad along with Mason Greenwood.

When it comes to the Reds' new signings, van de Beek is the highest valued at £39.6m, with Alex Telles close behind on £36m.

Cavani's valuation is £10.8m, which can largely be attributed to the fact he signed on a free transfer and, at 33, has little resale value.

Winger Facundo Pellistri has a valuation of £6.3m, which has risen since he joined the Reds.