Ole Gunnar Solskjaer’s refusal to let Sergio Romero leave the club on loan during the summer sparked a furious row, which Paul Robinson be... 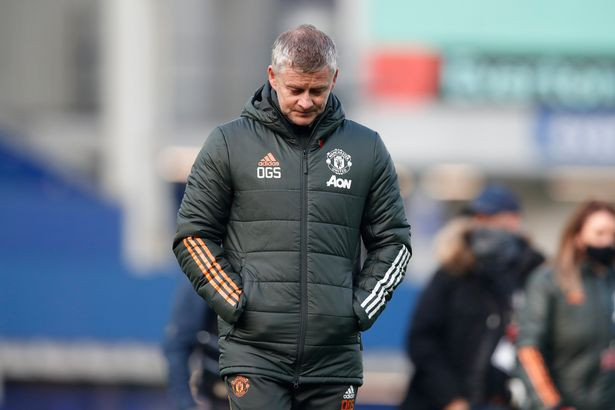 Ole Gunnar Solskjaer’s refusal to let Sergio Romero leave the club on loan during the summer sparked a furious row, which Paul Robinson believes has seen the Manchester United manager ‘burn his bridges’ with the goalkeeper

Ole Gunnar Solskjaer has “burned his bridges” with Manchester United goalkeeper Sergio Romero and will be pushing for a January move, says Paul Robinson.

The Argentine goalkeeper has played second fiddle at Old Trafford since arriving in 2015, making just 61 appearances in that time.

But he dropped down another level when Dean Henderson returned from his impressive two-year loan spell with Sheffield United.

It saw the 33-year-old push for a loan move over the summer amid interest from Everton.

But Solskjaer did not let him go, sparking a furious reaction from the shot-stopper’s wife who claimed his move was blocked.

Romero has not made an appearance all season, leading to speculation he will leave the club in the January transfer window.

And Robinson, who made nearly 500 appearances in the top two divisions over 20 years, believes the manager will be glad to see the back of the goalkeeper.

Speaking to Football Insider , the former shot-stopper said: “Dean Henderson knew the situation when he went back to Manchester United in the summer. He knew it was possible that he would not play.

“I think his issue is that Ole has burnt his bridges with Romero. I think Romero will be pushing to leave first in January.

“I cannot see Manchester United allowing Romero and Henderson to leave in the new year. Henderson could be in a real predicament.”

One club that could make an approach are Racing Club, where the Argentine started his career in 2005.

And the Preimera Division side have made it clear they would welcome him back last month.

Speaking to Radio Colonia earlier this month, Racing chief Blanco said: "I dream of bringing Chiquito [Romero], but he has to come with the conviction of wanting to return, knowing that he’s not going to earn in dollars or the amount of money he earns in Europe".

It comes as Solskjaer has already indicated to Ed Woodward what the club’s missing ingredient is that needs fixing in January.