All of Leeds' December fixtures will be broadcast live on either Sky Sports or Amazon Prime Video Leeds United's December schedule h... 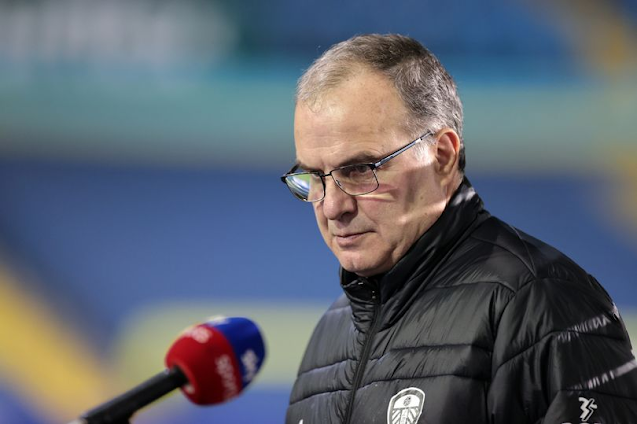 Leeds United's December schedule has been confirmed after the next batch of television selections was revealed.

The Whites have some big matches coming up next month, not least the renewal of their rivalries against Chelsea and Manchester United in the Premier League.

The trip to Stamford Bridge on Saturday December 5 has now moved to an 8pm kick off and will be shown live on Sky Sports.

Leeds' home match against West Ham will now be played on Friday December 11 at 8pm and will also be shown on Sky Sports.

The Elland Road clash against Newcastle has been put a day and will now kick off at 6pm on Wednesday December 16. Amazon Prime Video will be broadcasting that match.

The match against Manchester United, which will see Leeds' first visit back to Old Trafford since Jermaine Beckford scored a memorable winner in the 2010 FA Cup third round, will now be played on Sunday December 20 and is a 4:30 kick off. Sky Sports will again broadcast that one.

The Burnley match which was originally scheduled for Boxing Day is now being played on Sunday December 27 at noon and Sky Sports will show that.

Finally, Leeds' trip to the Hawthorns to face West Brom has also been put forward a day and takes place on Tuesday December 29 at 6pm and will be broadcast by Amazon.