Manchester United got the job done, albeit unconvincingly in the end. Three points is all that matters, though fans were less than impress... 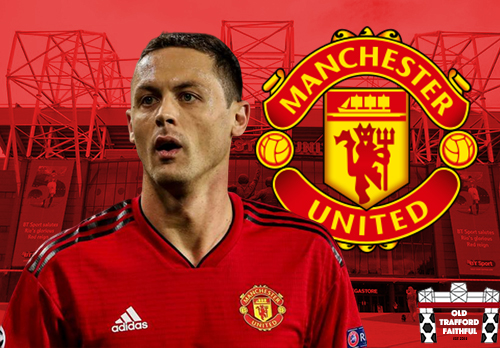 Manchester United got the job done, albeit unconvincingly in the end. Three points is all that matters, though fans were less than impressed with a poor Nemanja Matic display vs West Brom…

The Serbia international has actually been an underrated figure in that Old Trafford dressing room over the last few years. However, from time-to-time over prolonged periods, it looks as though he’s absolutely done at the highest level.

Right now, Matic is in one of those slumps. Perhaps it’s playing too many games in a short-span or maybe his legs are now catching up with him. Last night, though, he was given the runaround by an extremely average West Brom midfield – which is cause for concern.

Normally, Matic prides himself on doing the dirty work and keeping it simple in possession. Against West Brom, struggled to complete the easy passes and was often beaten far too easily.

The modern-day game is played at such a high pace and Matic has never had that. What he is usually good at is reading the game and being one step ahead of everyone else mentally. Once you lose that trait, it’s tough to compete at the highest level. Yesterday he was outfought, outthought and outworked.

I get that Matic and Scott McTominay are different players who bring different things to the table but right now, it seems a no-brainer to pick the former game-in-game-out until he needs a rest.

That’s not to say Matic won’t bounce back as I’m sure he will. Last night was definitely concerning, though. We’ve compiled some fan reaction to the £40m star’s (BBC) poor outing vs West Brom, with Red Devils fans understandably left less than impressed.

Check out some fans reaction to the poor Matic display vs West Brom: