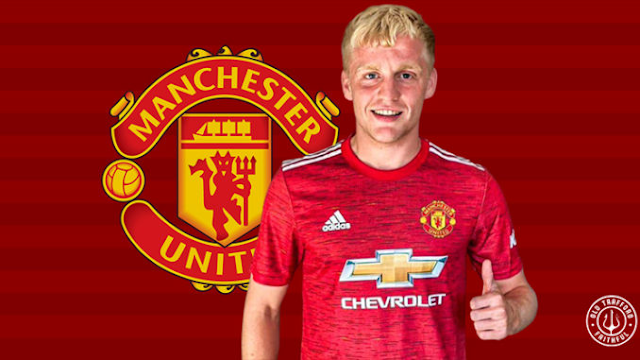 Well, we had to wait for his first Premier League start but Donny van de Beek certainly impressed fans on his full Premier League debut vs Southampton.

After signing from Ajax over the summer, Red Devils fans were understandably excited about Donny van de Beek joining the squad.

He’s a player who brings something different to the table, having a really good footballing-brain. Sure, we were all disappointed with how long it took Ole Gunnar Solskjaer to give the Dutchman his chance but boy was he worth the wait.

From minute one, Van de Beek just looked right at come. Intelligent movement, incisive-yet-simple passing, willing to join in on the attack and help out in defence, too. It was a performance of real maturity against a Southampton side that simply cannot be underrated.

Alongside Bruno Fernandes, it’s a combination that’ll cause problems for pretty much every team in world football. Already, it feels like a blossoming partnership compromising of two players who complement each other perfectly.

Who knows, maybe throwing Van de Beek into the fire too early could’ve had a negative effect and Solskjaer definitely seems to have timed it perfectly. Us fans can moan and groan all we want but Ole’s the gaffer and he’s certainly doing a good job.

For van de Beek, it’s now about kicking on from here and continuing this excellent form. With Scott McTominay and Paul Pogba both out injured, he’ll definitely get plenty of minutes to prove his worth.

As you’d imagine, United fans took to Twitter to express how delighted they were with the star’s top display yesterday. Rightly so too!