Mason Greenwood has been a hot topic this season. The English forward had a breakout 2019/20 campaign, scoring 17 goals in 49 games. But h... 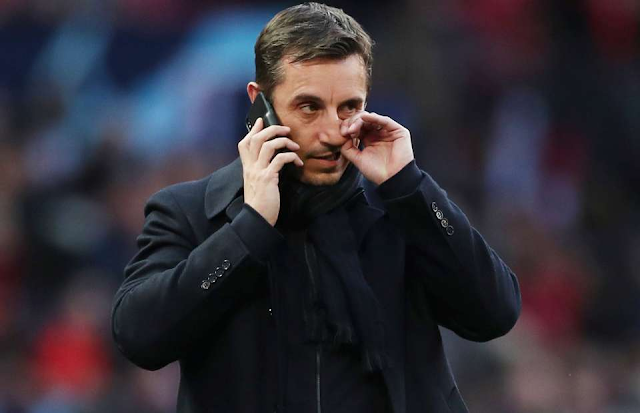 Mason Greenwood has been a hot topic this season.

But he hasn't had the same success so far this season, hitting the back of the net twice in eight appearances.

Many English players have been torn down by the media before for ridiculous reasons, including Raheem Sterling and Marcus Rashford.

And now Greenwood is seemingly getting the same treatment. 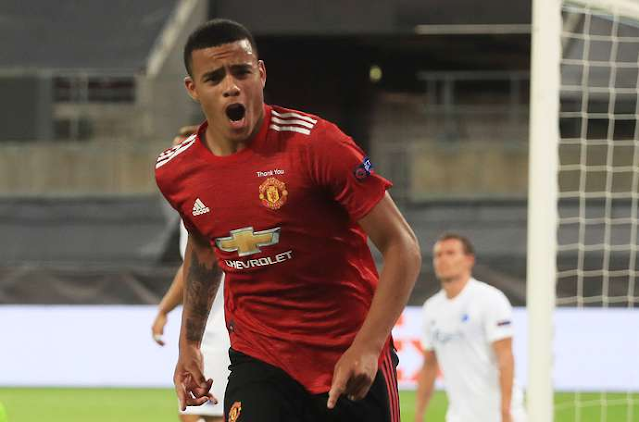 Multiple stories have emerged in the past few weeks claiming that United have doubts about Greenwood's attitude.

Another emerged on Saturday night, written by the Mirror sports publication.

It has been claimed that United have a 'genuine belief' that Greenwood could go down the same path as former United prodigy, Ravel Morrison.

Morrison was considered a generational talent during his youth but a lack of commitment saw him leave United without making a single Premier League appearance. 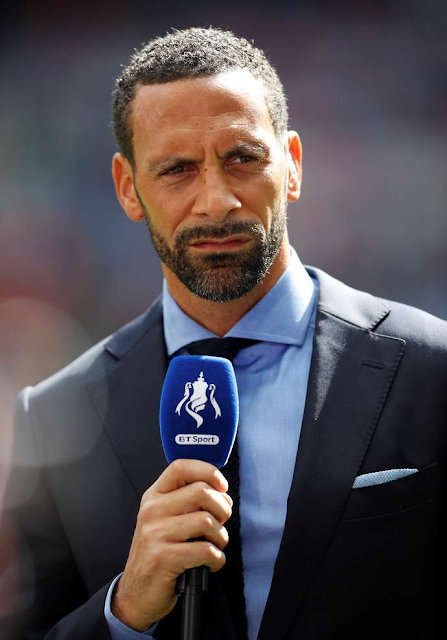 And United have been described as 'desperate' to ensure Greenwood doesn't go down the same path.

The news of yet more negativity towards Greenwood by the media have seen Gary Neville and Rio Ferdinand leap to his defence on Twitter.

Neville claimed he had 'unfollowed' the publication following the story.

Jamie Carragher replied with a David Brent meme, to which Neville replied: 'Not to be joked about James'. The Liverpool legend has since deleted his tweet.

Ferdinand also questioned the Mirror's sources, writing: "Can you name the Manchester United officials you spoke to for this story please?!"

It's good to see Ferdinand and Neville both standing up for Greenwood.

Greenwood, despite being just 19, is being continually picked on by the media.

This is all while he is dealing with the death of one of his friends, former Man City youngster Jeremy Wisten.

It's really sad to see some of England's best players thrust into the spotlight and given unwarranted negativity time and time again.

It's time that Greenwood is given a break.