Samuel Umtiti has struggled with injury issues over the past few seasons. The Barcelona defender is clearly talented but his minutes have ... 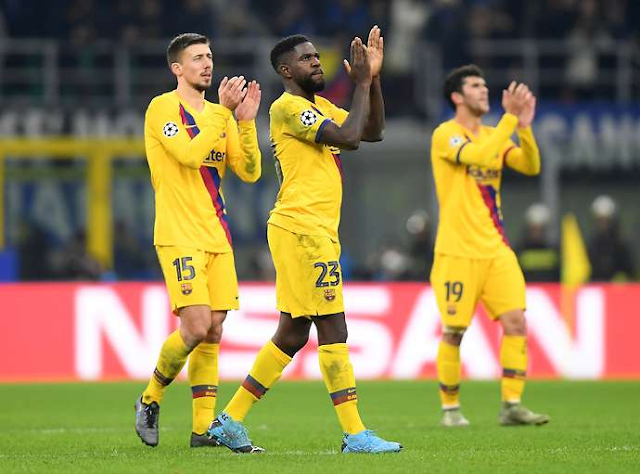 Samuel Umtiti has struggled with injury issues over the past few seasons.

The Barcelona defender is clearly talented but his minutes have been repeatedly restricted by his fitness woes.

Since the beginning of 2018, Umtiti has missed a total of 62 games, mainly due to knee injuries. 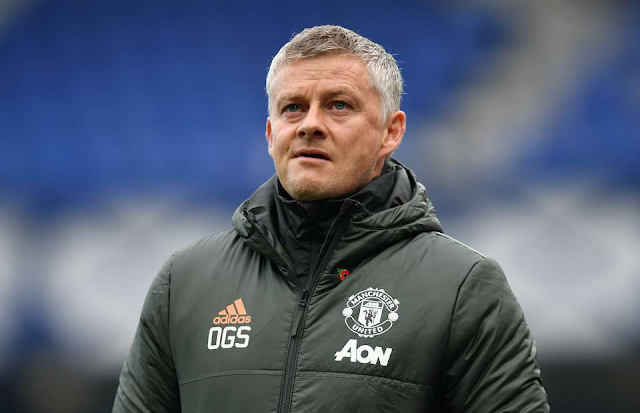 His latest setback means that he has not played this season and it has surely set back his development; he is 27, but one has to imagine that his pace is waning the longer this carries on.

Still, it seems that there have been suitors in the past and a new report claims that Manchester United attempted to snaffle him away from Camp Nou.

Sport Witness carries a report from Sport claiming that United, when they were managed by Jose Mourinho, were ready to pay his release clause of €60m (£53.9m) as they looked to strengthen the Portuguese’s defence.

Barcelona were sent into a panic by the proposed deal and eventually handed the France international a new contract that raised his buyout clause to €500m (£449.5m).

He is now contracted to Barca until 2023, meaning he will be spending at least three more years in the Catalan club’s treatment room.

Consider this a massive bullet dodged.

United were clearly on the lookout for whatever defender they could find, hence their approach to Barcelona.

But Umtiti’s injury history is longer than the Great Wall of China; bringing him in would have made precious little sense. 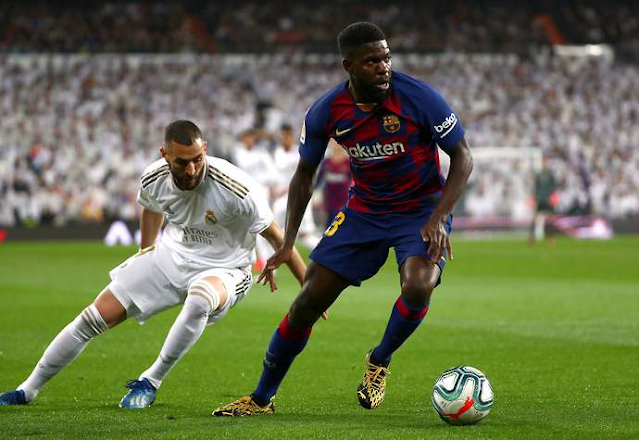 United, after all, have both Phil Jones and Eric Bailly occupying the ‘clearly talented but perennially injured defender’ slot in the squad.

Saving £53.9m by not signing a crock has to be seen as a result.