MANCHESTER UNITED could reportedly reward Fred with a new deal following his impressive spell of form. Fred, 27, struggled to live up to e... 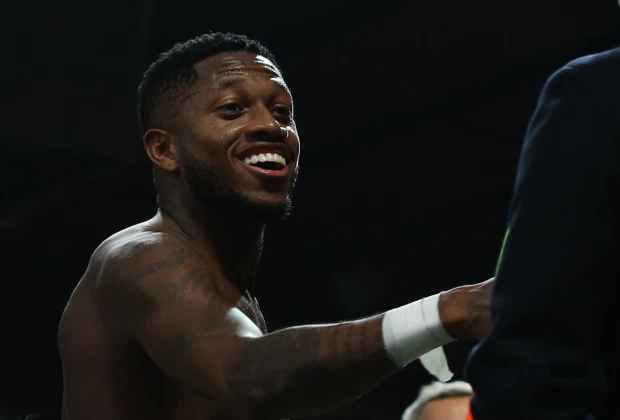 MANCHESTER UNITED could reportedly reward Fred with a new deal following his impressive spell of form.

Fred, 27, struggled to live up to expectations at Old Trafford following his £52million move from Shakhtar Donetsk in 2018.

But Manchester Evening News claim he could be next in line for a new United contract.

Fred has managed to prove his potential under the watchful eye of Ole Gunnar Solskjaer.

And he has played seven out of eight league games during the current campaign.

Fred's current deal runs until 2024, but United have the option to extend it by one year.

The midfielder has urged his team to be prepared when they face PSG next week.

Speaking ahead of the Champions League clash, he told Esporte Interativo: "Man, we already know them.

"We know a lot about the players. I've played a lot with Neymar.

"So before the game we try to see a lot of videos of them.

"Whether they come out on the right or the left. If they put more speed or less speed in some moves.

"We have to be prepared for everything there in the game.

"We know that they can decide the game at any time. so we have to be on all the time."