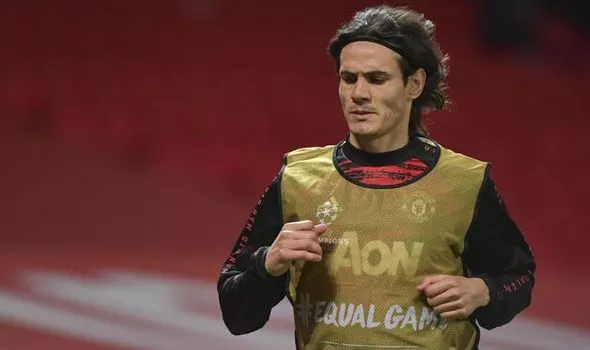 Manchester United manager Ole Gunnar Solskjaer says veteran striker Edinson Cavani can help Mason Greenwood pick a path through the minefield of fame and fortune and has launched a passionate defence of his young attacker.

In a case of actions speaking louder than words, the United boss admitted Cavani does not yet speak English.

But he cited the clean-living Uruguay international as one of four over 30s who can help his young talents such as Greenwood and Brandon Williams through the maze of professional football.

"Edinson has experienced everything in football," Solskjaer said.

"The challenge with him is the likes of Brandon [Williams] and Mason is the language barrier as he doesn’t really speak a lot of English yet. 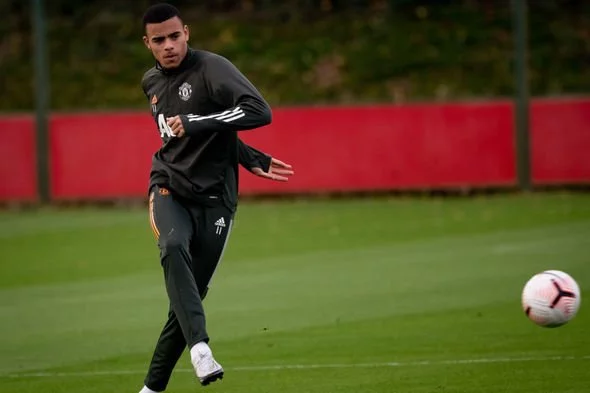 "He is learning but they can see by his commitment, desire, every day in training.

"In the squad you need a mix, a balance between experience and youth. For our young players they have some great role models in Juan [Mata], Nemanja [Matic], David [de Gea] and Edinson – the over 30s.

"We don’t have many of them. But they are very important. I like youth, I like enthusiasm, passion, but you need that experience as well. That’s why we brought Edinson in."

Greenwood, 19, has enjoyed a meteoric rise from academy to first team and England having made his first team breakthrough last season. 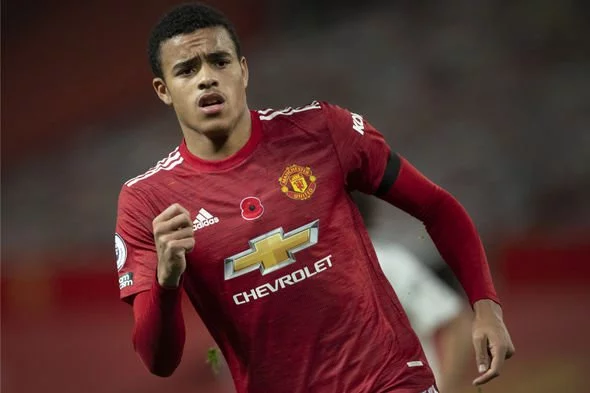 But the teenager has had to endure negative headlines about off-field incidents this season after first being caught smuggling girls into the England hotel in Iceland then seeing questions arise over lifestyle and timekeeping.

As expected, Solskjaer has defended his player to the hilt rubbishing claims of a lack of professionalism, but he has dropped him from the match-day squad twice this season.

"You have to take a step back sometimes, the boy's only 19 and he’s had a fantastic year," added the United manager.

"If you go back a year I left him out of the Carabao Cup against Chelsea, Mason stayed against Doncaster in Checkatrade Trophy for game time, that's how far he's come.

"He's got 19 goals, made his England debut, scored in his first Under-21s game, so the headlines are going to be about him when he scores and when he doesn't play."

Greenwood’s haul of 10 Premier League goals, six in Europe and three in the domestic cups, has slowed as he has struggled for rhythm and game-time.

But Solskjaer insisted he was back in shape after a period of illness and ready to play a part against West Brom today.

"Everyone's allowed to not be well," Solskjaer added.

"He's been away eight or nine days from training and I have no doubts about him, has a very good head on him and talent is there for all to see."

Cavani could be alongside him on the bench against Slaven Bilic's struggling Baggies despite netting his first United goal before the international break against Everton.