Manchester United striker Edinson Cavani is expected to be investigated by the FA after using a term which the Football Association has prev... 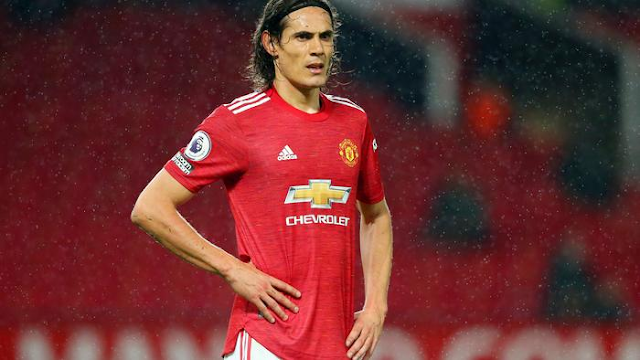 Manchester United striker Edinson Cavani is expected to be investigated by the FA after using a term which the Football Association has previously deemed as racist on his Instagram account.

Fresh from United’s 3-2 win over Southampton in which he scored twice, Cavani shared an Instagram story involving a fan which contained the word “Negrito”.

The post has since been deleted, but Cavani could still face at least three games on the sidelines.

“Negrito” was the term used by ex-Liverpool forward Luis Suarez – Cavani’s friend and fellow Uruguay teammate – during a derby with United in 2011.

At the time Suarez claimed it was a term of endearment in Uruguay, something supported by many linguistic experts.

However, the FA rejected that suggestion and slapped the then-Liverpool striker with an eight-game ban.

The FA has continually vowed to take tough action on racist behaviour from players, issuing an edict prior to the 2020/21 season that any sanction would be a minimum of three games. 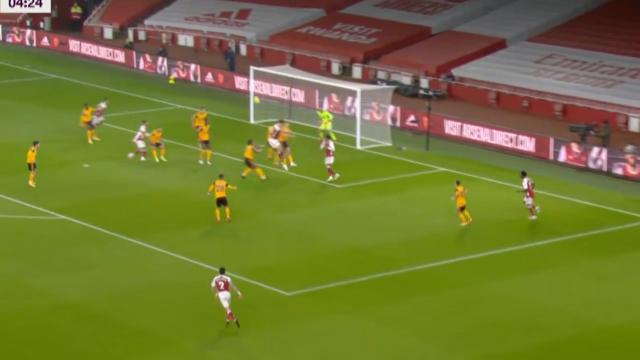 Last year, Manchester City’s Bernardo Silva received a suspension for posting a photo on his Twitter account which likened his City teammate Benjamin Mendy to a cartoon used by a Spanish chocolate brand.