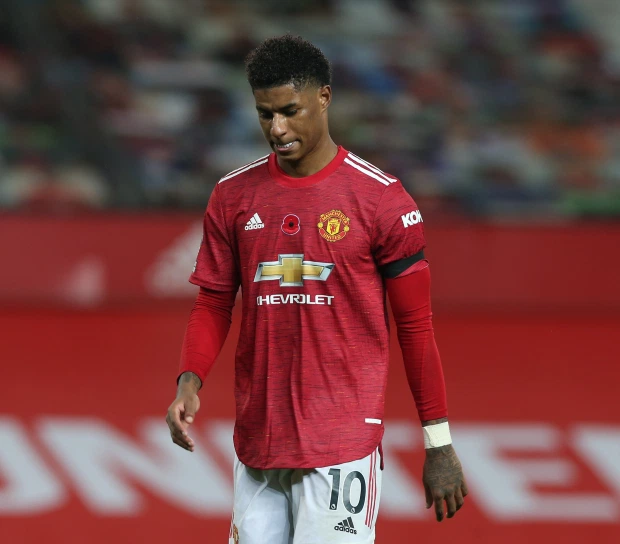 The Manchester United star’s arrival into the Three Lions camp was initially delayed due to an injury he sustained against Everton. 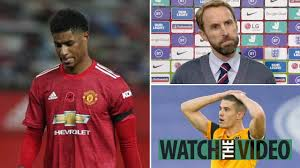 He waited at his club for further assessment on the blow, and it has now been decided he will not meet up with Gareth Southgate’s squad.

It remains to be seen whether Rashford will be fit in time for the Premier League's return.

The defender had to self-isolate after discovering he had inadvertently come into contact with somebody prior to camp who has tested positive for Covid-19 via an NHS Test and Trace alert.

He has since returned two negative tests as part of the FA and Uefa’s protocol.

But, in line with UK Government guidelines, he has to adhere to a period of self-isolation.

That means he could miss Wolves’ home clash against Southampton a week on Saturday.

They warmed up for that with a comfortable 3-0 win over Republic of Ireland at Wembley on Thursday.

Southgate’s men then conclude their Nations League qualifying campaign back at the national stadium next week against Iceland.