MANCHESTER UNITED could make a splash during the January transfer window with plenty of high-profile targets being strongly linked. The Re... 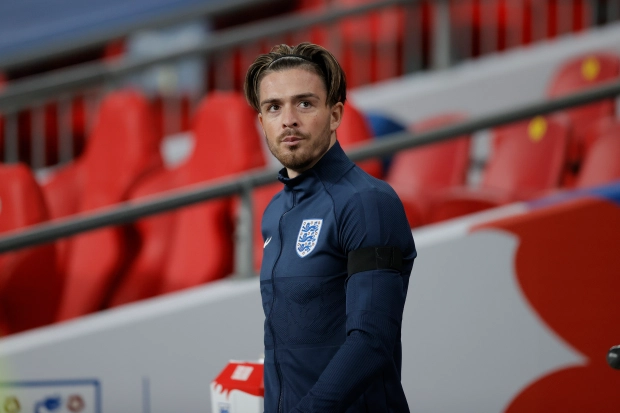 MANCHESTER UNITED could make a splash during the January transfer window with plenty of high-profile targets being strongly linked.

The Red Devils signed Bruno Fernandes during the 2019 winter window and SunSport takes a closer look at the bookmakers' FIVE most likely candidates this time around.

Manchester United need a good centre-back and Dayot Upamecano is certainly that.

The 22-year-old is regarded as one of the most promising defenders in Europe and has several heavyweights chasing his signature.

Reports claim Ed Woodward WILL make an approach for the RB Leipzig talent next summer when a £38m release clause in his contract becomes active.

But with such strong competition for his services, Ladbrokes fancy United to bring their plans forward and are priced at 5/2 to sign Upamecano in January.

The club spent months trying to negotiate a deal for the England international but ultimately failed to meet Borussia Dortmund's £100m asking price.

However, reports suggest United executives are weighing up a proposal in January to fend off interest from other potential suitors.

And Ladbrokes think the 13-time Premier League champions are in with a shout of finally getting a deal over the line. Priced at 7/2.

Jack Grealish's stock continues to rise after an outstanding start to the campaign.

The 25-year-old made his first competitive start for England on Sunday and has registered four top-flight goals this season.

United refused to meet Villa's demands back in the summer but his continued progression is proving difficult to ignore.

Rivals Manchester City have now entered the race, but Ole Gunnar Solskjaer's side remain favourites at 6/1 to get Grealish in January.

Manchester United are never too far away from being linked with the great Cristiano Ronaldo.

The Portuguese star left Old Trafford for Real Madrid in 2009 having scored 118 goals and provided 69 assists in 292 appearances.

But there's now a glimmer of hope he could return after claims Juventus are looking to sell him and his £540,000-a-week wages to balance the books.

Ladbrokes think he's a 8/1 chance to pull on a red shirt again.

The German playmaker has been well and truly frozen out at Arsenal.

He's not made a competitive appearance for the club since March and his contract is set to expire in June 2021.

There's plenty of interest from MLS clubs across the pond but Ladbrokes think there's a possibility he'll head up to Manchester. 16/1.