Manager claims his player 'wants to stay', after reports Leeds and Celtic want him

Manchester United goalkeeper Dean Henderson’s future has been in the news in recent days. Last week, 90Min reported Celtic were a potentia... 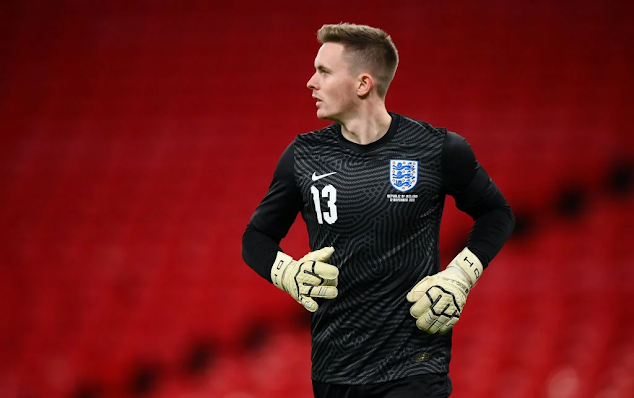 Manchester United goalkeeper Dean Henderson’s future has been in the news in recent days.

Yesterday, the Sun added Leeds to the mix, saying they could be set for a loan raid on their bitter rivals for Henderson.

But as per ESPN, Ole Gunnar Solskjaer has stated Henderson wants to remain at Old Trafford and fight for his place. 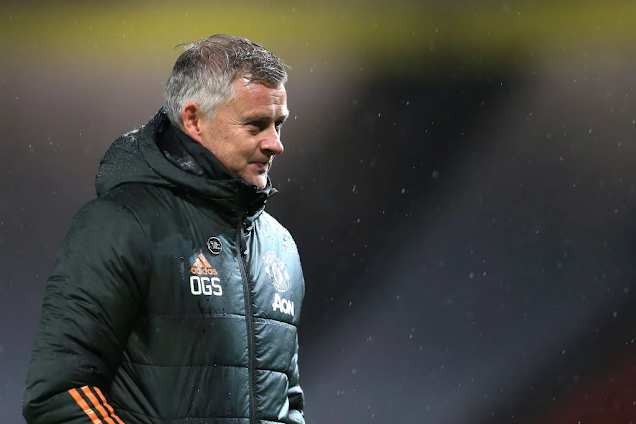 “It’s not up to me to make everyone happy, I’ve said that a few times. The performances will always be the deciding factor if you play or not.

“Every position you play for Manchester United it’s your duty to make me and the coaches happy so then there’s a bigger chance you can play next time.”

Henderson made his England debut during the most recent international break, against the Republic of Ireland.

When he was out on loan at Sheffield United last season, he was talked about as a potential Three Lions starter amid Jordan Pickford’s patchy form.

But given his lack of gametime at Old Trafford, that doesn’t look realistic at present, sparking talk of a loan exit.

But he apparently wants to stay put, according to Solskjaer, despite being firmly the second choice right now.