The Daily Star claim Pep Guardiola has identified the 25-year-old playmaker as the 'ideal addition' to his squad.

The report adds that it remains to be seen whether City will make a bid for the £70million-rated star when the transfer window opens in January.

Grealish's stunning form for Villa may mean he will opt to see out the season at his boyhood club to cement his place in England's squad for the rescheduled Euro 2020 next summer.

That would mean that any move from City is likely to be at the end of the current campaign.

Grealish - who has chipped in with five goals and six assists in eight games - is tied down at Villa Park until 2025 after signing a new deal.

Yet SunSport previously reported that the Three Lions ace has been the target of renewed interest from the Premier League's elite.

Ole Gunnar Solskjaer is said to be keen to launch a fresh bid for Grealish's services having failed with a move over the summer.

And Arsenal legend Gilberto Silva has urged the Gunners to bring Grealish to the Emirates.

Speaking on The Invisible Wall Show, the Brazilian said: "Grealish, amazing. It seems like he could be a player that Arsenal missed.

"With his ability, he was one of the guys in the middle who can play beautiful football.

"He controls the ball, assists and can score goals.

"He is slightly different from Dennis Bergkamp, but he could be somebody for the future at Arsenal." 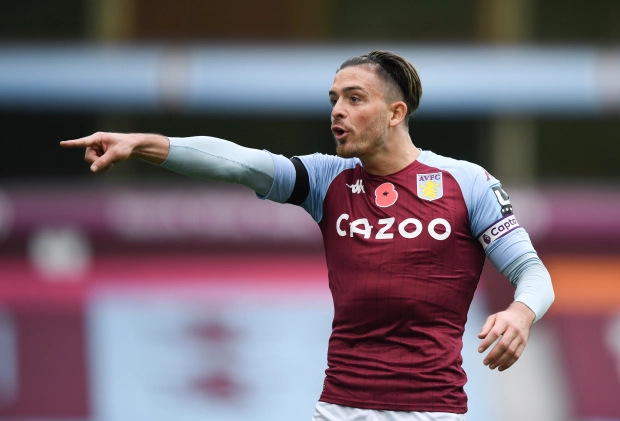