Manchester United might be languishing in 14th place in the Premier League, but their players are top of the table when it comes to salaries.

Figures from online sports team and player contract website have ranked the total amount paid in wages by every Premier League club - and the contrast is startling.

While Ole Gunnar Solskjaer's stars are raking in the top figure – a hefty £159.65m ($211m) per year between them – some of the other top flight clubs are trailing by a long way. 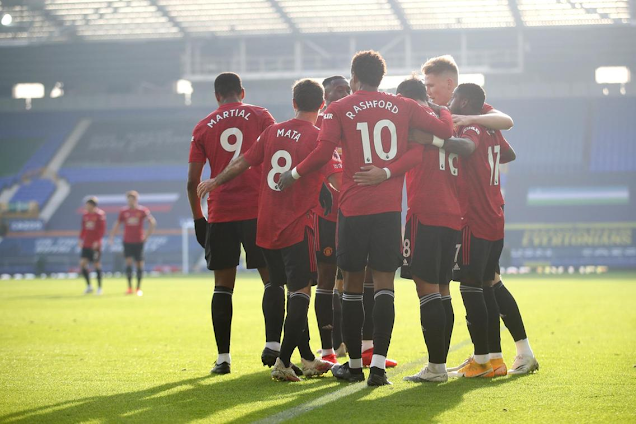