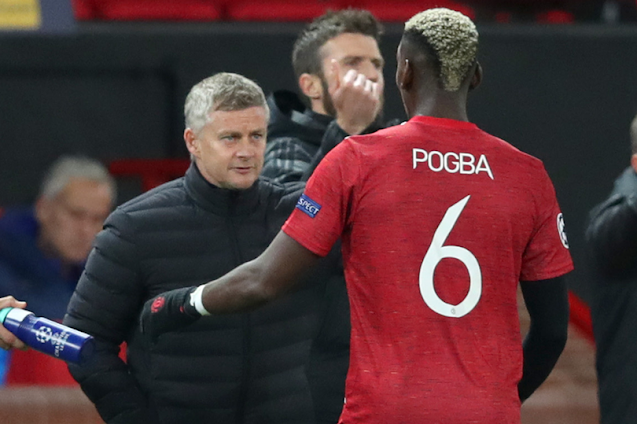 Manchester United fans believe Paul Pogba should not be offered a new contract and should be offloaded in the summer transfer window.

Pogba, 27, has failed to meet expectations since re-joining the club from Juventus in 2016 and has struggled to force his way into Ole Gunnar Solskjaer's side on a regular basis this season.

The Frenchman has made 11 appearances this term but six of those have come as a substitute. Pogba faces a battle to regain his place in the starting XI due to the form of Scott McTominay and Fred.

United triggered the extension clause in his contract which will prevent them from losing him for nothing next summer but his current deal will have just 12 months remaining when the window reopens at the end of the season.

Pogba openly flirted with the prospect of moving to Real Madrid last month and admitted that he is currently enduring the most difficult period of his career.

While United fans respect his ability, they are in agreement it's finally time for Pogba to move on.

Pogba's former club Juventus are another side who have been heavily linked with a move for the World Cup winner.

The Frenchman's ex-teammate Claudio Marchisio advocated his return to Italy, replying to a recent Pogba post on Twitter.

Marchisio wrote: "Please @paulpogba. Come to @juventusfc, you will be happy again. Me too #tilltheend."