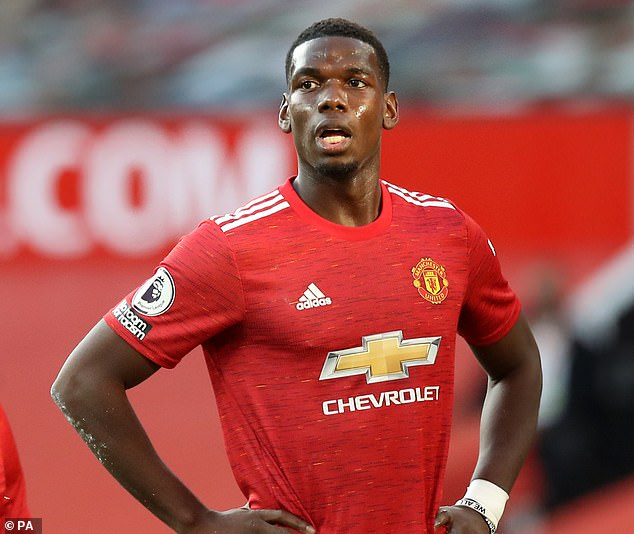 Manchester United are hopeful Paul Pogba will not be a long-term absentee despite concerns he has suffered a flare-up of last season's ankle injury.

Pogba has missed United's previous two matches with an ankle problem, and Sportsmail can reveal the France international's current injury is positioned on the same joint that caused him significant problems at various junctures last term.

The World Cup winner eventually underwent surgery in January to resolve the long-standing ailment - and United medical staff are being extra cautious with Pogba's current problem as a result.

Ole Gunnar Solskjaer confirmed on Monday that Pogba has suffered inflammation of the troublesome ankle, causing him to miss Tuesday's Champions League win over Istanbul Basaksehir.

United are not ruling out the 27-year-old for Sunday's clash against Southampton, but will not rush the midfielder back so not to risk aggravating the problem further.

But even if Pogba does not prove his fitness in time to replace the Saints, it is understood the former Juventus star is not facing a lengthy period on the sidelines.