Manchester United are set for four months without the distraction of international football. Ole Gunnar Solskjaer is looking for Mancheste... 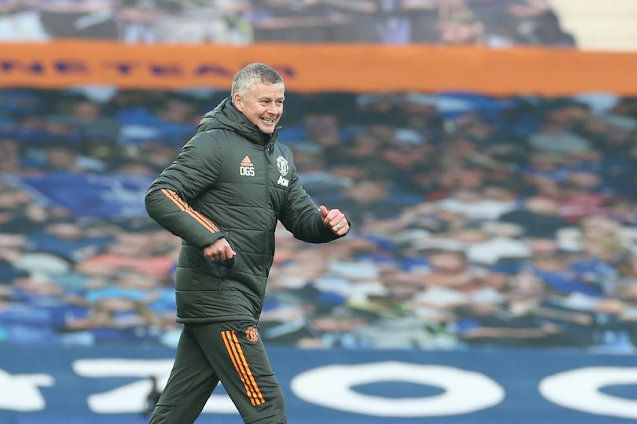 Manchester United are set for four months without the distraction of international football.

Ole Gunnar Solskjaer believes that today's match against West Brom almost represents the start of the season for Manchester United, as a four-month period without the distractions of international football gets underway.

United return from the November internationals still awaiting their first Premier League win at Old Trafford this season, having suffered defeats to Crystal Palace, Tottenham and Arsenal at home.

That poor form has left United sat in the bottom half of the standings, ramping up the pressure on Solskjaer and his squad ahead of a crucial run of fixtures.

The hosting of West Brom is followed by clashes with Southampton and West Ham in the league, before stern tests against Manchester City, Leicester City and Wolves over the festive season.

United, therefore, need to start building up steam this season and Solskjaer believes the absence of international football allows for some momentum to be built.

Speaking to MUTV, he said: “Yeah, I would like to say so. Now we’ve got a chance to create momentum and the players’ focus is on the club and the roles and responsibilities here.

"Of course, it’s fantastic for them to go away and play with the national teams but now there is a different mentality. It almost feels like the season is going to start now because we’ve got time together.”

United saw off the threat of Everton prior to the international break and are looking to secure back-to-back victories for the first time in the Premier League this season when they welcome West Brom to Old Trafford.

Slaven Bilic's side are still awaiting their first victory since their return to the top-flight and have conceded a league-high 17 goals already this term.

However, they gave Chelsea a scare earlier this season in a dramatic 3-3 draw with Frank Lampard's side.