Manchester United will target signings to strengthen the right-hand side of their team amid concerns over Aaron Wan-Bissaka’s lack of prog... 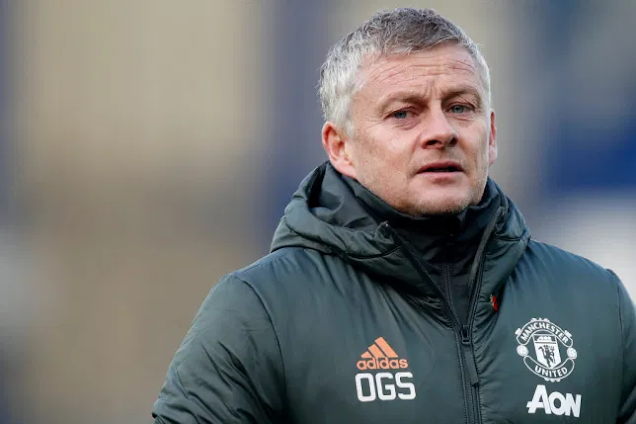 Manchester United will target signings to strengthen the right-hand side of their team amid concerns over Aaron Wan-Bissaka’s lack of progress.

The 23-year-old has played a significant role in United’s defensive improvement since his move from Crystal Palace 18 months ago, but his lack of contributions in the final third are, according to ESPN, playing on the mind of Ole Gunnar Solskjaer. While the likes of Reece James and Trent Alexander-Arnold represent key attacking weapons for the Chelsea and Liverpool sides managed by Frank Lampard and Jurgen Klopp, Wan-Bissaka has registered just four assists in 42 Premier League appearances for United. Solskjaer prioritised the signing of a right winger in the summer transfer widow but United were unable to agree a fee with Borussia Dortmund for Wan-Bissaka’s international team-mate Jadon Sancho.

United remain keen to strengthen that area of their squad but will also consider signing another right-back to provide competition for Wan-Bissaka, who has reportedly been urged to focus on improving the attacking side of his game.

Solskjaer sanctioned the decision to loan out Portugal international Diogo Dalot in the close season and although AC Milan are keen to sign the player on a permanent basis, the United boss still believes the 21-year-old has a long-term future at Old Trafford. United, meanwhile, are reported to be on the brink of completing the signing of Hakan Calhanoglu on a free transfer from Milan with the Turkey international unlikely to sign a new deal to remain with the Serie A club.

Juventus, Atletico Madrid and Inter have all been linked with a move for the Turkey international. But according to Bild’s Christian Falk, United are in advanced negotiations with Calhanoglu over a free transfer next summer. Falk also claims that the midfielder has already rejected a possible move to Juventus because he favours a switch to Old Trafford.