Football star Marcus Rashford is fronting a new BBC documentary to raise awareness of child poverty across the UK as he urgently pleas wit... 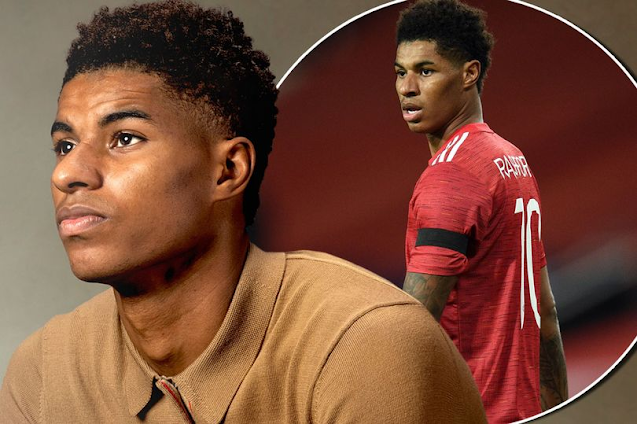 Marcus Rashford is set to be the face of a brand new documentary about child poverty across the UK.

The footballer, who plays for Manchester United, will feature in the new programme as the BBC follow him on his journey in a bid to raise awareness on the issue of children going hungry every day.

He wants to make people aware of how they can help after his request to extend his free school meals campaign was recently turned down by the Government.

The 23-year-old has spoken publicly about his experiences of going without food as a child and the sacrifices his family had to make, and was spurred on by his own upbringing to make the documentary.

Marcus will let the cameras into his life as he hopes the public will better understand the harsh reality of child poverty which impacts millions of children every day, even more so as the coronavirus pandemic has contributed to the issue.

Clare Sillery, BBC Head of Commissioning for Documentaries, said: "Everyone will be familiar with the Marcus Rashford we see on the pitch but this documentary will offer a deeper insight into the man himself.

"Through our access we hope viewers will get to see just how passionate and determined he is about tackling child food poverty in Britain today."

The Premier League striker is set to be honoured at this year's BBC Sports Personality of the Year with a Special Award on December 20th.

It will be awarded on behalf of the shortlisting panel in recognition of his exceptional impact outside of his sport.

Marcus will be presented with the award at this year's event which will be live from Media City in Salford on BBC One.

*The documentary will air on December 21.