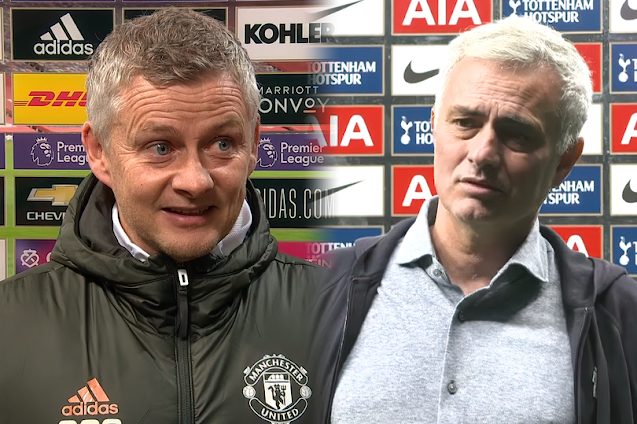 Manchester United recorded their first home win of the season at Old Trafford against West Brom.

Manchester United manager Ole Gunnar Solskjaer expects the Premier League season to continue to be unpredictable and agrees with Jose Mourinho's assessment of the current campaign.

United finally secured their first home league win of the season against West Brom courtesy of a penalty from Bruno Fernandes, a win that moved the Reds into the top half of the Premier League table.

Earlier in the day, Spurs continued their impressive early season form under the former United boss by defeating Manchester City to cement their spot at the top of the table.

Mourinho ruled out the possibility of a title challenge and has previously spoke of the unpredictability of the current campaign due to the various extenuating circumstances as a result of the COVID-19 crisis.

Solskjaer agreed with his view following the win against West Brom and highlighted the importance of securing points while not playing at your best.

"The league this season is going to be inconsistent with ups and downs," he told BT Sport. "Its unpredictable - we've seen some results today and it's not really settling.

"Like Jose said, one win moves you up the table, one defeat moves you closer to the bottom. It's very tight, it's very early on and points are more important than performances sometimes."

Solskjaer admitted United can perform better but highlighted the importance of the result after the challenges faced by his squad following the international break.

He added: "After the international break, we said it in the dressing room, it's difficult. We've not worked together.

"We waited until this morning to get the prep for this game done, it's never easy that when everyone has been away for 10 days.