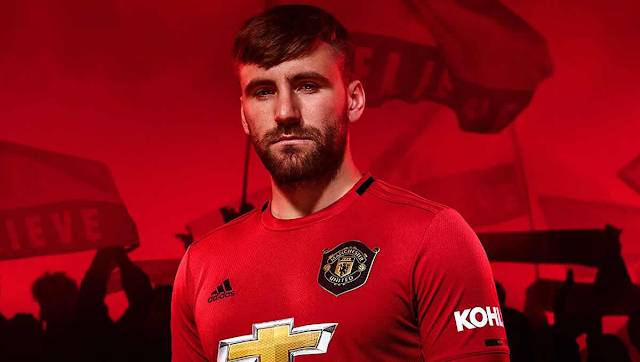 Ole Gunnar Solskjaer says Luke Shaw will likely be out of action for Man United for at least another four weeks.

Ole Gunnar Solskjaer has confirmed that Luke Shaw will be out of action for at least another four weeks due to a hamstring injury.

The England international has been sidelined since picking up the problem during the second half of Manchester United’s 3-1 win over Everton before the international break, and he has been working on his rehabilitation behind closed doors at Carrington in recent days.

Solskjaer has now confirmed that Shaw will likely be out of action for at least another four weeks, but it is also possible that the left-back will be sidelined for slightly longer.

Asked about Shaw’s injury situation before Manchester United’s Champions League clash against Istanbul Basaksehir, Solskjaer replied: “I hope nearer to four [weeks], but with any occurrence of hamstring injuries you can’t risk anything and he’s still not near training with us.

“We’ll see how he reacts to the progress and the rehab work.

Shaw, 25, has been a regular fixture in the Manchester United team this season and has started seven of the Red Devils’ eight Premier League games.

He has notched up a total of two assists in 10 appearances for the Red Devils in all competitions so far this term.

Meanwhile, Manchester United will attempt to make it three wins in a row in the Premier League this weekend when they take on Southampton away from home on Sunday afternoon.