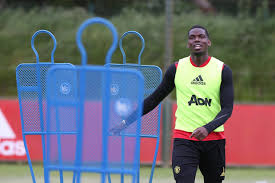 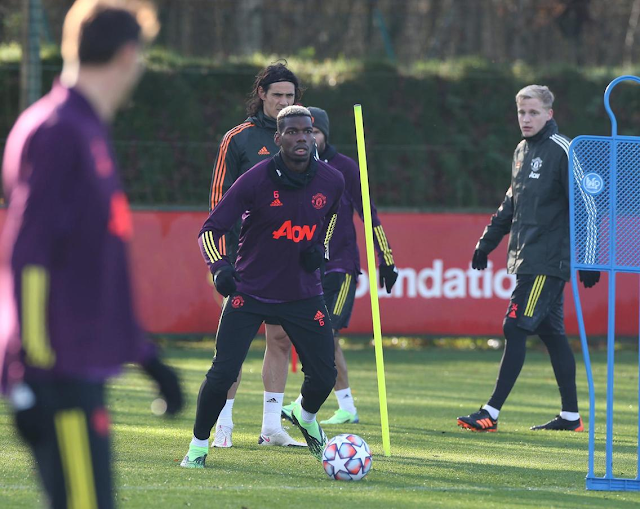 Manchester United manager Ole Gunnar Solskjaer expects to be able to call upon Paul Pogba for the Champions League clash with Istanbul Basaksehir on Tuesday (Today).

Despite featuring for France during the international break, the midfielder was absent from the squad for Saturday's 1-0 win against West Brom.

Solskjaer said Pogba had been struggling with a knock but expects to be able to pick the United midfielder for the Group H clash.

"We hope he's going to be available," Solskjaer said. "He trained this morning. See if there's any reaction when we report tomorrow.

"Still Luke Shaw is out, Phil Jones is out. Jesse is still self-isolating after being in contact with a positive [coronavirus] case.

"There's one or two little things we need to look at in the morning but hopefully everyone else is available."

United lost the reverse fixture 2-1 in Turkey at the start of November, meaning their qualification hopes need a boost.

"We started well with two wins," Solskjaer said of the results against PSG and RB Leipzig. "Disappointed losing the last game in Istanbul.

"We need at least 10 points to go through definitely. But maybe, even likely that you have to have 12 points.

"We're going to go into this game trying to win it, of course, and try to win it well with a good performance because we've got games coming thick and fast.

"Getting to 10 points as quickly as you can was the main point but that defeat was a big blow."