MAURICIO POCHETTINO remains out of work but the former Tottenham boss is expected to be back in football before long, according to Ossie A... 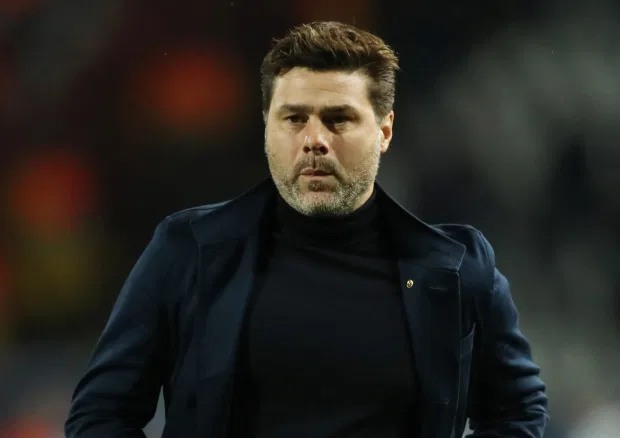 MAURICIO POCHETTINO remains out of work but the former Tottenham boss is expected to be back in football before long, according to Ossie Ardiles.

Pochettino was sacked by Spurs a year ago but has taken his time away from football as he prepares for his next job.

Pochettino has been continuously linked with the Manchester United job since his departure from Spurs.

The former Southampton boss has established a strong reputation during his time coaching in the Premier League.

Former Tottenham manager Ardiles believes the Argentine knows what he wants as he plots his next job.

Speaking to the Evening Standard, Ardiles said: "He knows exactly what he wants to do.

"Football is his life, so he’s been watching everything and he likes to talk about football.

"He’ll take his time and, before long, he’ll be working again."

Pochettino recently appeared on Sky Sports' Monday Night Football and appeared excited about the prospect of returning to management.

He told Sky Sports: “I always feel ready to get back involved in the game. I love football, it’s my job.

“My hair is long, look. I hope to cut it when we start working again to work.

“I am looking forward again to being involved in the game.”