Manchester United will be back in UEFA Champions League action when they welcome Istanbul Basaksehir to Old Trafford on Tuesday evening. Ole...

Manchester United will be back in UEFA Champions League action when they welcome Istanbul Basaksehir to Old Trafford on Tuesday evening. Ole Gunnar Solskjaer’s side will be seeking to get back to winning ways in the competition after a 2-1 away defeat in the group stage almost three weeks ago. In Istanbul, United looked disjointed and lost their concentration twice in the match which resulted in two sloppy goals for the home side. United will need to be at the top of their game to face the Turkish champions, who have seemingly fallen in stature in the Super Lig this season, losing their last two matches, which means nothing in this competition.

At this moment in time, United are top of their group with six points after three matches, sitting in that position on goal difference with them being seven goals ahead of second placed RB Leipzig. United will need to beat the Turkish side this time to keep their top spot in the group with two matches remaining, which will be the more difficult matches, at least on paper, despite United looking comfortable in the victories over Paris Saint-Germain and Leipzig in their first two group stage matches. PSG only have three points in the three matches they have played, which is not good for them, especially after reaching the final last season.

How United have faired against Istanbul Basaksehir and other Turkish teams in the UEFA Champions League.

United and Istanbul Basaksehir have played once with the Turkish side winning that match. The club had only played Burnley in European competition before the match three weeks ago, drawing 0-0 in Istanbul and losing 1-0 at Turf Moor which saw the Lancashire club reach the play-off round of the UEFA Europe League in the 2018/19 season, failing to qualify for the group stages of the competition after losing to Olympiakos. United have met Galatasaray, Fenerbahçe, Beşiktaş, and Bursaspor from Turkey, playing 16 matches in the Europa League and Champions League, winning eight, drawing three and losing five.

United have met Galatasaray and Fenerbahçe six times each and Beşiktaş and Bursaspor two times each. The last Turkish club to face United was Fenerbahçe in the Europa League in the 2016/17 season where they met in the group stages of the competition, at the time welcoming Robin van Persie back to Old Trafford a year after his departure from the club. United won 4-1 at Old Trafford, losing 2-1 in Istanbul. United tend to do much better at Old Trafford against Turkish sides; playing eight matches, winning five, drawing once and losing twice. United need another win at home against a Turkish side to get back on track this season.

David De Gea is gathering the form we all know he is capable of and has been pulling it out of the bag recently. Having a competent defence and a defence with confidence is key here. Harry Maguire has suffered a tough summer break and an even tougher start to the season, but his form at this moment in time is something that has contributed to United’s form, at least in the last two matches. De Gea will keep performing to the best of his abilities and despite a few errors here and there, he is still a class act on the pitch for the club. It is good to see him back on the right road to greatness again – hopefully his teammates will be keeping up the clubs good spirits in a bid to overturn their season and aim for the dizzy heights. 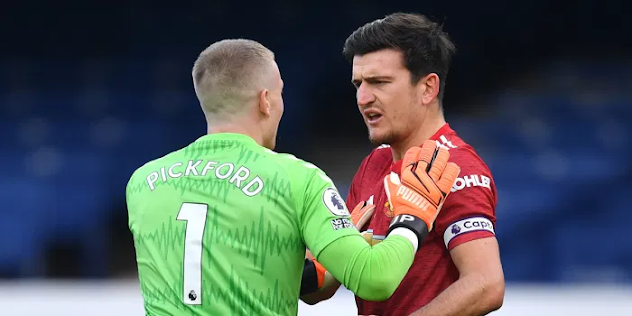 United’s defence has improved and will continue to do so as long as they play consistently and get used to each other. Alex Telles is becoming the best left-back at the club, which will worry Luke Shaw, who has seemingly been given a free ride since signing for the club – having no competition for places in the squad, which is what he has now. Aaron Wan-Bissaka is good defensively but could learn something going forward, possible from Telles, who does both to a good standard. A central defensive partnership of Axel Tuanzebe and Harry Maguire could be a good shout for this match, giving Victor Lindelof some time to rest after his lower back injury that may become much more if he plays regularly whilst carrying the problem. 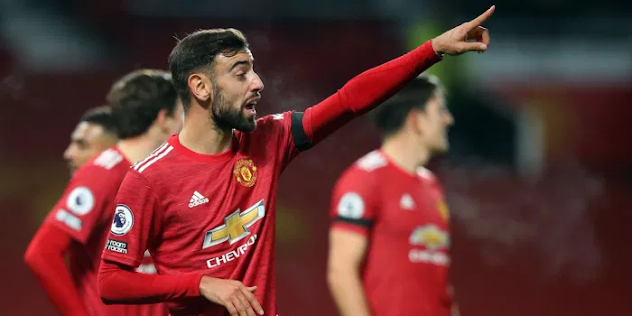 A midfield three might make is easier for United to get something started in attack with Bruno Fernandes playing as the furthest forward, Donny van de Beek playing in the midfield role and with Scott McTominay playing the defensive role. The Dutchman could be in the middle of both Fernandes and McTominay and even overlap the Portuguese midfielder making runs into the box, which was one of the attributes that Solskjaer was keen on adding to the squad this season. Right now, no matter what his faithful supporters say, Paul Pogba has not done enough to be given a key role in this team. He needs to decide whether he wants to stay or go, if it is the former, show some class and bust a gut. 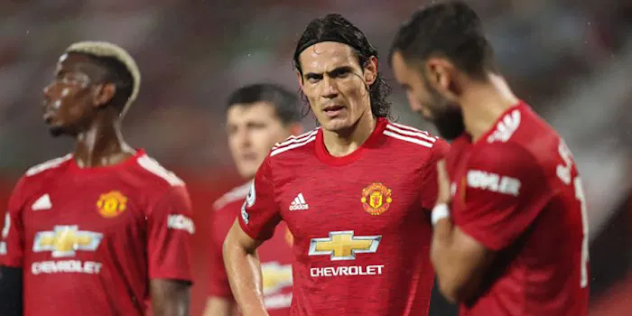 United’s attack was not quite working against the Baggies on Saturday evening, Marcus Rashford seems to have taken a hit with the injury that he is carrying and Anthony Martial was poor and will need to buck up his ideas. Yes he scored 23 goals last season but that is no excuse for missing easy chances. Juan Mata tried but was not getting United out of trouble. Against Basaksehir, Daniel James, who scored for Wales during the international break, Edinson Cavani who scored for Uruguay and Mason Greenwood, who spent the time in training with United, should all start, seeking to find a way for United’s attack to get firing again. 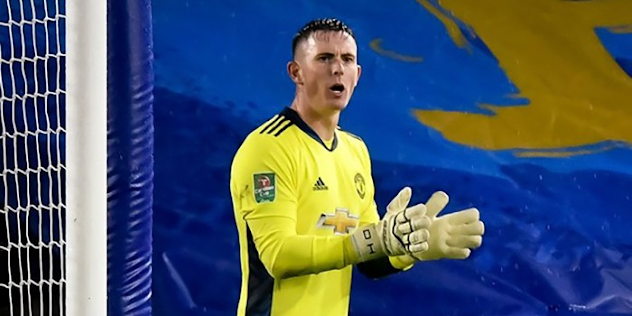 With up to five substitutes in the Champions League this season, Solskjaer will be able to take advantage of this based on the size of his squad and the fact there are some talented players coming through the youth team that could benefit from linking up with the first team during a home match such as this. Dean Henderson is expected to be on the bench for this match, despite making his debut in the last Champions League fixture. Victor Lindelof, Brandon Williams, Teden Mengi could be available in defence. In midfield, Paul Pogba, Fred, Facundo Pellistri, Nemanja Matic and Arnau Puigmal could have some involvement. In attack, Anthony Martial, Marcus Rashford and Anthony Elanga could also be options.