Project Big Picture is all about money and power – I don’t get why certain big clubs want to fix what isn’t broken- Exclusive!

VAR technology may be baffling — but it is pretty simple when compared to this week’s parliamentary discussion on the game.  The main news... 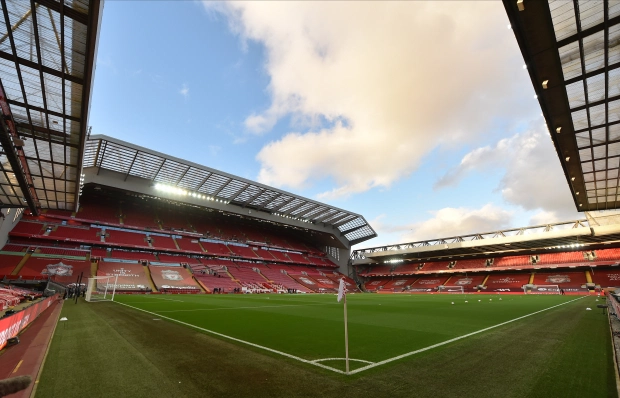 VAR technology may be baffling — but it is pretty simple when compared to this week’s parliamentary discussion on the game.

The main news coming out of it was FA chairman Greg Clarke’s resignation following unacceptable comments which do not reflect football’s community.

Personally, I was amazed Clarke survived his first grilling by ministers, so no surprise with the outcome this time around.

But this wasn’t the only significant issue at play. The future of the Premier League as we know it was also discussed.

The dynamic was that everyone has been fighting for their corner like caged boxers.

But perhaps the upper cut that hit home hardest was when chief executive Richard Masters said that the “status quo is very unlikely to be unifying” in the top flight.

Without singling out any one team, so much for ‘You’ll Never Walk Alone’.

The Prem is by a distance the most successful domestic football on earth.

Fans from Singapore to Cincinnati, Bengal to Barbados follow it passionately.

It is a product at the top of its game, generating huge interest and revenues across the globe.

Yet some of our biggest clubs seem keen to throw it all away. I just don’t get it.

The Champions League already does what it says on the tin. It is another massively popular and historic competition that rewards clubs on merit — on the pitch, where it counts.

OK, it was rebranded in 1992, but it goes back 65 years to when football really became the world’s game.

It has history and real  significance. And real money, with the winners getting €19,000,000 in prize money alone.

There’s an old saying which I shall paraphrase — don’t fix what isn’t broken.

And just as  rule-makers mucked around with the handball laws, with the result that  no-one has the foggiest what is going on, so the same can be said for this.

So maybe this is a lesson to the Big Six and all those who want to change the Prem, just for the sake of it.

Clarke said in the  meeting that Project Big Picture was all about “money and power”.  And ain’t that the truth.

One of the worst features of Project Big Picture was not only to consign the money to the top six, but to also change the voting system to give those clubs the ability to make all the decisions.

So, as a Premier League review gets underway, you don’t have to view the VAR video screen to know there will be trouble ahead.

As for Clarke, I wrote to  him before he resigned to point out the FA’s new code of  conduct made no mention at all of disability or sexuality.

These are two huge concerns in the game and in society  and  at the core of diversity.

He told me I had made “an excellent point” — but didn’t tell me what was to be done about it.

So, who knows, maybe the new chair of the FA will actually care about diversity and inclusion? 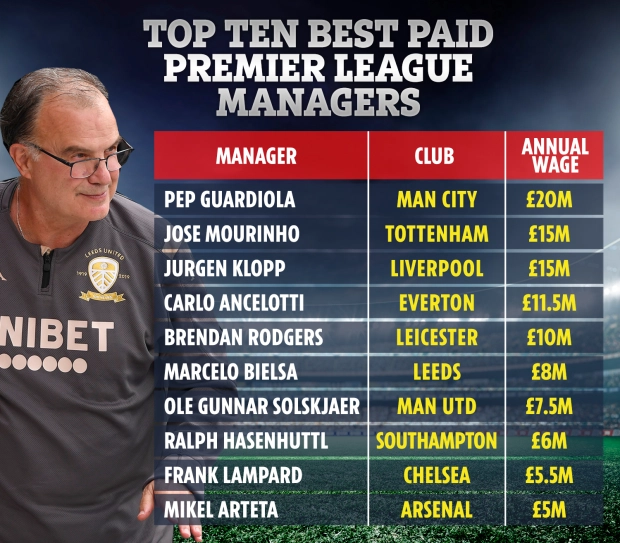