Alex Ferguson’s hairdryer treatment is the stuff of legend but it seems that various members of his many Manchester United teams viewed the ... 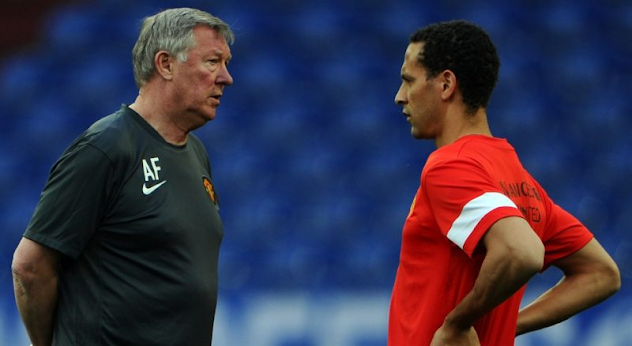 Alex Ferguson’s hairdryer treatment is the stuff of legend but it seems that various members of his many Manchester United teams viewed the outbursts differently.

The Alex Ferguson hairdryer treatment refers to the dressing room tirades from the Scot, which were so loud that it was like having a hairdryer pointed in your face.

There were a few players who escaped the treatment – namely Roy Keane, Eric Cantona, Bryan Robson and Cristiano Ronaldo – and Fergie used the technique selectively. 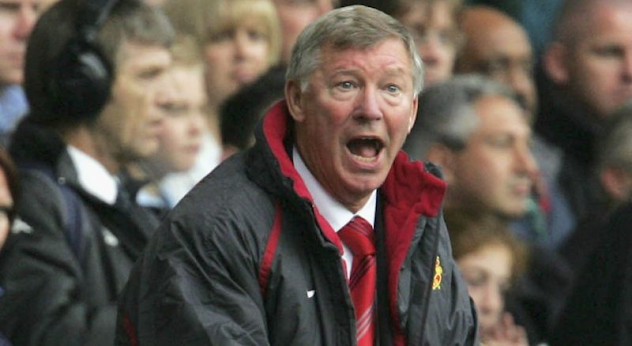 Wayne Rooney has previously revealed the worst instance of the hairdryer that he’s experienced, after a Champions League defeat to Celtic in 2006.

But according to Rio Ferdinand, Fergie would typically reserve his hairdryer for times when he was worried about potential complacency creeping into his squad rather than after poor performances. 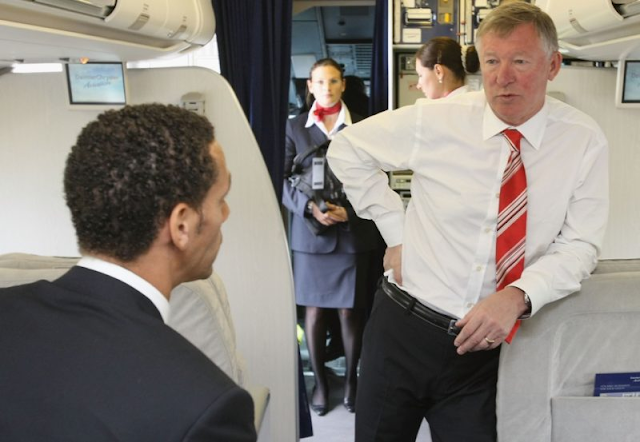 Ferdinand was speaking on BT Sport after Liverpool’s midweek defeat to Atalanta and when the former Red Devils defender was asked if Liverpool’s was the type of performance that would spark a dressing-down from Ferguson, he explained his perception of the hairdryer treatment.

“The hairdryer, to be honest with you, normally came out when you were doing well,” Ferdinand answered. “It was usually to keep you on that rich vein of form and to stop that complacency.

“I think great managers and good leaders are scared of complacency, scared of resting on your laurels. You’ve got to make sure people are always on the edge, making sure they don’t fall by the wayside and get complacent.” 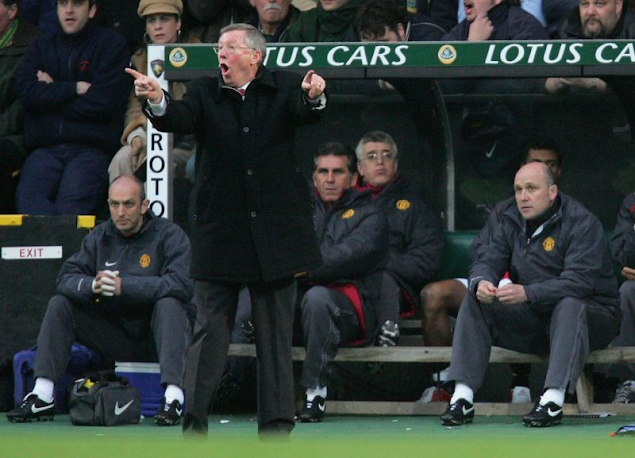 Ferguson is widely praised as the greatest man-manager of all time and would sometimes aim his rants at players who he knew could handle them in order to get through to players who perhaps couldn’t.

Ferdinand revealed that the key to Ferguson’s style of management was ensuring that his players remained level-headed by refusing to get carried away whether results were good or bad.

“He was never too high when we won and never too low when we lost,” said Ferdinand. 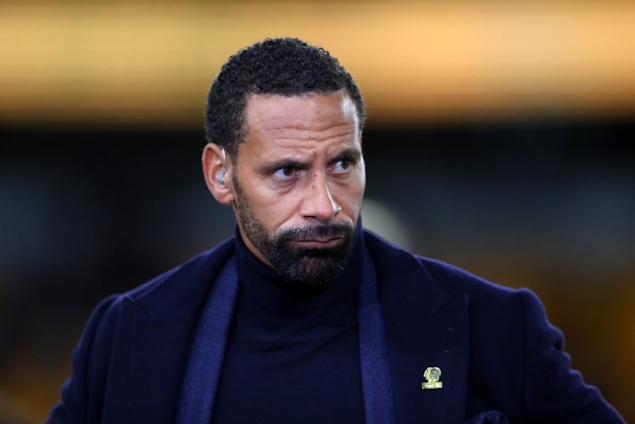 “That was one of the big things I learned when I went to Manchester United.

“I used to be down in the doldrums when we lost or I didn’t perform well, and I used to get that hangover for maybe three or four days.”