It seems every man and his dog has an opinion on COVID-19 and how each country should cope during a global pandemic. I highly doubt the reas... 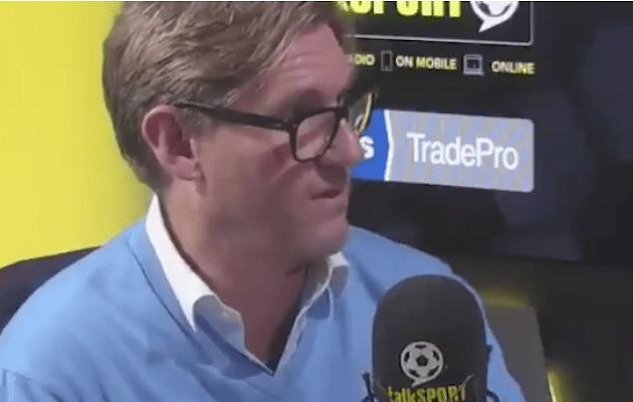 It seems every man and his dog has an opinion on COVID-19 and how each country should cope during a global pandemic.

I highly doubt the reason you came here, to read this article, is solely down to the virus because before you continue reading I must state that I am not an expert on the topic.

The coronavirus has disrupted the lives of many football fans.

Football returned but the fans have since been left in the waiting room, but thinks could get a lot better once we’re out of this second lockdown and December 2.

As reported by the BBC Sport earlier this week, the government have ruled that gabs will be allowed back in the stadiums of Premier League clubs for the first time since the pandemic was declared in March.

It will be done on a tier-by-tier basis, meaning that areas in the highest tier with tougher lockdown restrictions will have less, or even worse, no fans within the stadium.

Gary Neville has suggested that there may be a hidden advantage for those in lower tier areas. He tweeted: “So some clubs will have fans backing them in home fixtures and others will have empty stadiums with no fans! Unfair competition or not??”

Both Manchester and Liverpool were in tier three prior to the November lockdown, which is the second to hit the UK, and if that remains unchanged we won’t have any home support for another while.

Those in other areas of the country would be fine…

However, talkSPORT pundit, Simon Jordan, has questioned the logic of set numbers such as 2,000 have been plucked out of the air.

“It should be a percentage of a stadium allowed in, not a fixed number,” Jordan said.

He’s right because it doesn’t make sense that a stadium the size of Old Trafford, with a capacity of 74,140, would be limited to the same amount as Fulham’s Craven Cottage (25,700).

Since the beginning of the season there’s been no away trips or taking your children/grandchildren to Old Trafford. Everyone has different experiences when it comes to football but I can tell you that I really miss being at games, meeting the usual folk for a pre-match beer and getting up to mischief.