Ole Gunnar Solskjaer has provided us with the Manchester United team news ahead of today’s game vs WBA, with three players out injured. Af... 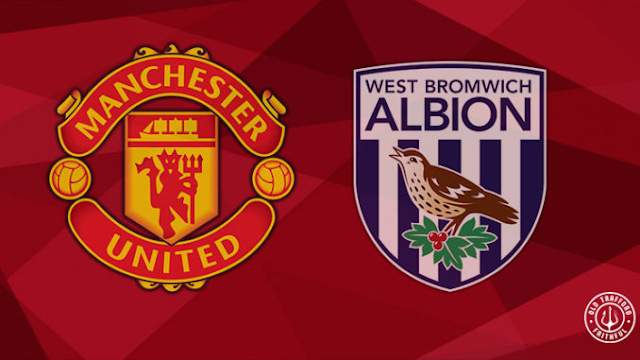 Ole Gunnar Solskjaer has provided us with the Manchester United team news ahead of today’s game vs WBA, with three players out injured.

After two weeks off due to the international break, the Red Devils squad have jetted to all corners of the globe to play for their nations. Now, though, the focus is solely on club football – right the way through until March.

We all remember the Baby Faced Assassin’s passionate speech in his post-match interview against Everton. He wasn’t happy with the FA’s fixture scheduling and rightly so, too. Several players were nursing injuries before, during and after that game, with a short turnaround time making it even tougher on our squad.

A fortnight later, we’ve been given the all-important low-down on the state of the squad. The good news? Marcus Rashford, Mason Greenwood and Alex Telles sound like they’re be available for selection.

The gaffer did confirm that a United trio are out injured, though, as they weren’t back in training ahead of tomorrow’s fixture. Jesse Lingard, Phil Jones and Luke Shaw are the missing contingent.

Check out what Solskjaer had to say in regards to the United team news vs WBA:

“Eric [Bailly] and Marcos [Rojo] are back training with us,” Solskjaer told ManUtd.com. “Jesse [Lingard], Phil [Jones] and Luke are not on the grass yet.”

The better news? Eric Bailly and Marcos Rojo are back in training, meaning that Solskjaer now has options at the centre-half position which is never a bad thing.

I think it’s fair to say it could have been worse. Personally, I’m excited to see Alex Telles get a real run in the team. I really think he can make the difference in these sort of games, as those overlapping runs he’ll make from left-back give United another attacking option.

Hopefully, the Brazilian starts tomorrow and shows us all just what he’s capable of.

On top of that, our fixture list eases up somewhat over the next few weeks. We absolutely have to take advantage of that and start stacking up those points.

Over time, the injured guys will come back to fitness. It’s now about hoping that others can keep themselves fit as we enter the hectic winter schedule. I appreciate it’ll be tougher than ever before to do that, though, due to the quick turnaround in between games.