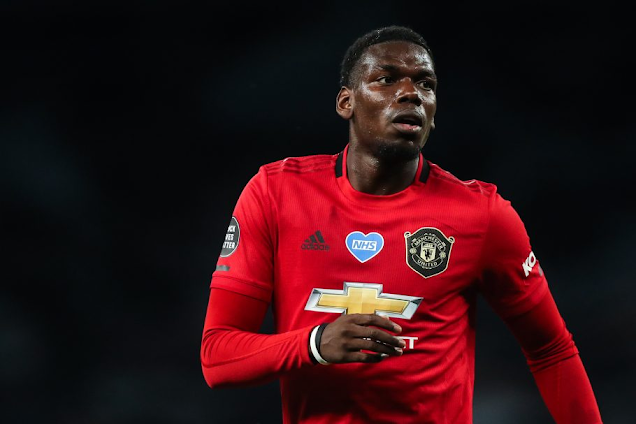 And United will, of course, be looking to avoid a similar result from the last time these two outfits back at the beginning of the month in Turkey where Basaksehir earned a rather shocking 2-1 win.

Man United will head into this tie top of their Champions League group on goal difference.

But with ties vs RB Leipzig and PSG still to come, United really need three points on Tuesday.

Check out 101’s betting tips for the game below:

During the presser, the Norwegian provided a team news update.

OGS started by confirming that Luke Shaw, Phil Jones and Jesse Lingard will all miss the tie:

“We hope that the lads will recover quickly. Luke [Shaw] is out, Phil Jones [is] obviously out, still.

“Jesse is still self-isolating because he’s been in contact with a COVID positive. He’ll be back soon. Apart from that we have one or two little niggles that we’ll have to make a decision on towards the end.”

However, Solskjaer then stated that he hopes Paul Pogba, who missed United’s meeting with West Brom over the weekend, will be available:

“I hope Paul is going to be available. He trained this morning. It’s still uncomfortable and [there’s] some pain, so we’ll make a decision on that in the morning [on Tuesday].”