WAYNE ROONEY admits he nearly left Manchester United for Chelsea during his time at Old Trafford. But the England legend insists he was neve... 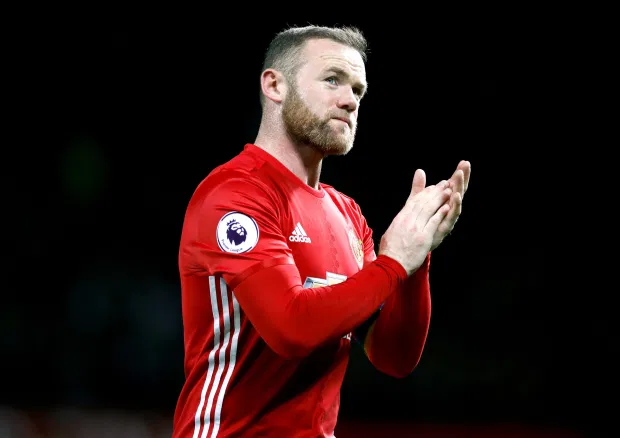 WAYNE ROONEY admits he nearly left Manchester United for Chelsea during his time at Old Trafford.
But the England legend insists he was never close to joining rivals Manchester City.

The 35-year-old scored 253 goals in 559 games for the Red Devils, winning numerous trophies including five Premier League titles and the Champions League.

However, despite his iconic status at the Theatre of Dreams, Rooney did come close to leaving United in 2010.

Jose Mourinho was keen to sign the forward for Chelsea during his second spell at Stamford Bridge.

While there was also strong interest from Real Madrid and Barcelona.

And Rooney admits he did nearly link up with the Special One in London, before changing his mind two days later.

Man City were also linked with Rooney, who ultimately returned to Everton in 2017 before spending time in the MLS with DC United.

But Rooney insists he never considered the option to move to the Etihad.

Rooney told the UTD Podcast: “I think it was well documented that Chelsea and Mourinho wanted to sign me.

“There was Real Madrid, Barcelona and the Man City thing keeps cropping up, but there was never the option for me to go there.

“Although there were rumours on that as well, but the other three, really, were more realistic options. 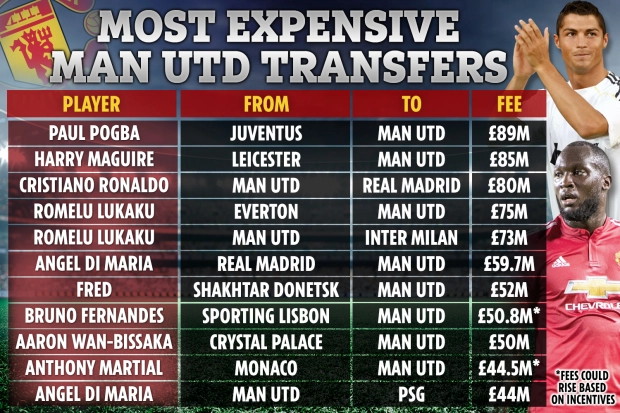 “In my head, at the time, in that two-day period, I was ready to go and play in Spain.

“Ideally, I would have liked to have gone to Barcelona, but it was looking more likely to be Real Madrid than Barcelona.

“Chelsea were always there as well.”

Reflecting on protests from angry fans amid links to the Blues, Rooney added: “After a couple of days I spoke to David Gill again.

“When there were those protests at my house, I’d actually already agreed to sign the new contract by that time.

“I was thinking ‘Jesus’, it’s three o’clock in the morning and I didn’t fancy going out to calm down 20 or 30 lads with their hoods up!”