Why Manchester United took Mason Greenwood off for Edinson Cavani

Edinson Cavani was the matchwinner for Man United at Southampton after coming in for the profligate Mason Greenwood at half-time. Ole Gunn... 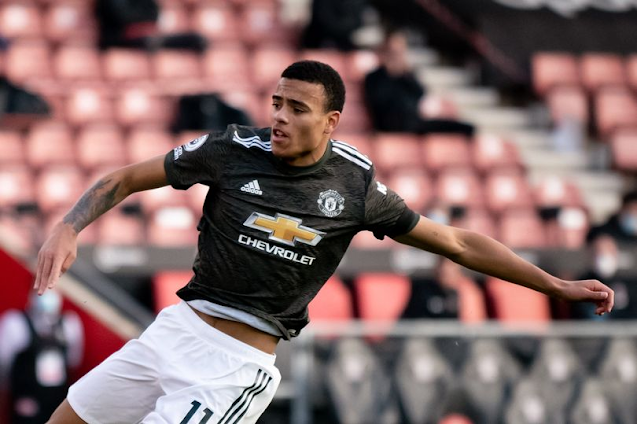 Edinson Cavani was the matchwinner for Man United at Southampton after coming in for the profligate Mason Greenwood at half-time.

Ole Gunnar Solskjaer said he did not want to alter the shape of Manchester United's formation when he introduced Edinson Cavani at half-time against Southampton.

Cavani replaced Mason Greenwood with United 2-0 down at the interval despite creating clear-cut chances for Greenwood at 0-0 and Bruno Fernandes with Southampton 1-0 up.

Greenwood, 19, was making his first start in four weeks but his inexperience was replaced with the expertise of the 33-year-old Cavani, who claimed an assist and scored twice in a matchwinning performance.

Solskjaer reverted to a diamond formation at St Mary's and, despite the scoreline at the pause, was so content with United's first-half performance he opted to change personnel rather than the system, so Greenwood was sacrificed.

"When you're 2-0 down, as you said, I felt we played really well, we created big moments, big chances," Solskjaer said. "But we didn't really have that killer instinct.

"Of course they have the quality of [James] Ward-Prowse, which is always difficult to defend against, so coming in at half-time we had to make changes.

"You can call it tactical. David got injured and, with Ed, we just wanted him on. And it was a matter of fitness, to keep the likes of Donny [van de Beek] on the pitch, Fred and Nemanja [Matic] in midfield. I thought that was going to be important and it was about taking one of the forwards off and we made the decision that we made."