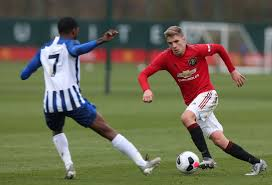 The moves come after successful trials for both players at Burnley over the past few weeks. 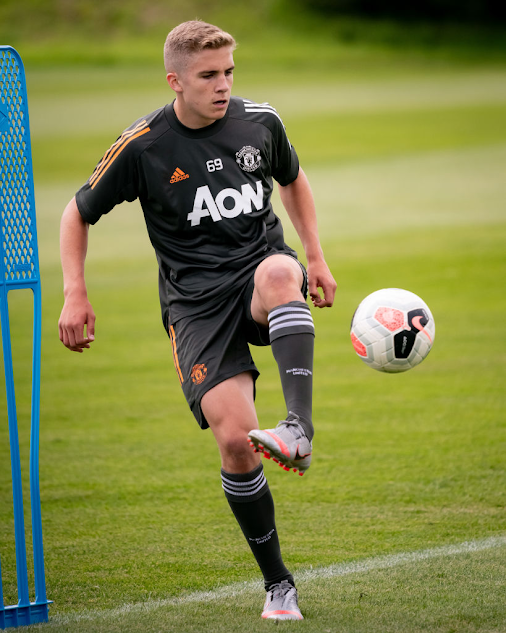 Dodgson scored and provided an assist in his recent trial game for Burnley’s under-23s against Aston Villa, where he played in midfield.

Gallagher-Allison, a centre-back, recently played as a substitute for Burnley’s under-23s on trial.

The 18-year-old had played one game for United’s under-18s back in March.

Why have they left now?

United made a decision amid the lockdown not to release any players under the age of 19 in June.

This was not a never-ending commitment extending into 2021. Players on the fringes have had to look at alternatives.

Whether Dodgson or Gallagher-Allison would have been released in June was unclear as both had just featured for the under-18s.

However, a very active transfer window in terms of academy recruitment has given United a plethora of options at under-18 and under-23 level.

Despite returning to Carrington in July, neither player had featured for United’s academy this season, with the upshot of the summer recruitment being that both were free to look at other opportunities.

The move to Burnley could be a fruitful one for both players as they are each getting opportunities with the under-23s already, having not yet previously reached this level with United. 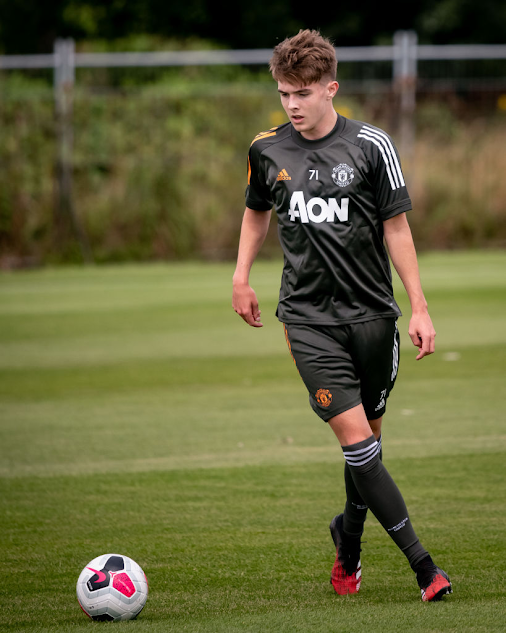 Burnley are in the Premier League division 2 at under-23 level, the competition United won promotion from into division 1 last season.

Dodgson and Gallagher-Allison can take inspiration from Dwight McNeill.

McNeill left United’s academy as a teenager and he has since gone onto establish himself as a Premier League regular for the Clarets with more than 70 career appearances to date at the age of 20.