Manchester United need to sign proven quality stars to improve their squad in the winter transfer window but reports suggest that for now,... 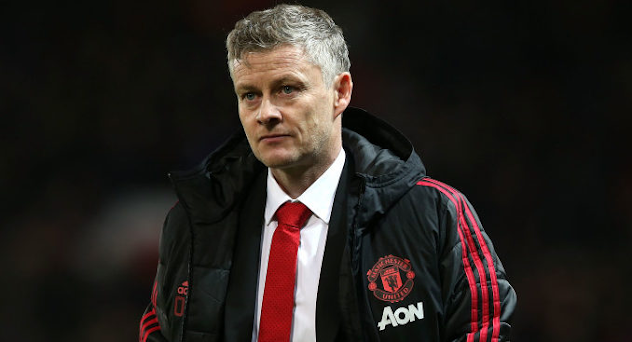 Manchester United need to sign proven quality stars to improve their squad in the winter transfer window but reports suggest that for now, they are close to signing youngsters.

The Red Devils agreed a deal for Amad Diallo in the summer and the player should move from Atalanta to Old Trafford next month.

On the other hand, the 20-time English champions have been heavily linked with Ecuadorian midfielder Moises Caicedo and reports indicate that he is close to securing Man Utd move.

In Spain, Diario Extra revealed that agreement has been reached with Indepentiente to hire the services of the South American starlet.

In Italy, Alfredo Pedulla recently revealed that the Argentine club asked for a fee of maximum 7 million euros (£6.2million), but the Italian teams did not consider it as a bargain.

However, the renowned journalist claims that Man Utd thought otherwise and moved in to achieve breakthrough in the deal.

Caicedo is naturally a creative central midfielder but he can effectively play in the defensive midfield role as well. So far, he has started 22 games for Indepentiente, scored 6 goals and provided 2 assists.

The 19-year-old made his senior international debut back in October in a contest that Ecuador lost 1-0 to Argentina. Days later, he scored his debut goal for his country in a 4-2 win over two-time World champions Uruguay.

In November, he provided 2 assists in the victory against Bolivia and also set up a goal in the win over Colombia in the World Cup qualification fixtures.

United do lack creativity in the center of the park. Pogba has been inconsistent at Old Trafford and he has been linked with a move away from the club for quite some time. Is Moises Caicedo good enough to replace the Frenchman? Only time will tell.