ANCHESTER UNITED RATINGS: David de Gea - 6. Super close range save with both hands from Raphinha when the ball spun on to the post. Was re...

McTominay scored both his goals within the opening three minutes as Leeds failed to track his runs from midfield. Fernandes soon made it three off a loose ball in the penalty area, and Victor Lindelof scored a fourth when Leeds lost track of him at a corner.

Daniel James and Fernandes — from the penalty spot — added to the rout in the second half. Liam Cooper and Stuart Dallas’ goals for Leeds were little compensation.

Ole Gunnar Solskjaer's team moved up to third with the win, with a game in hand on second-place Leicester and leaders Liverpool.

Player ratings from the match can be seen in the picture gallery above. To view the next image, click on the arrows or swipe if on a mobile device. 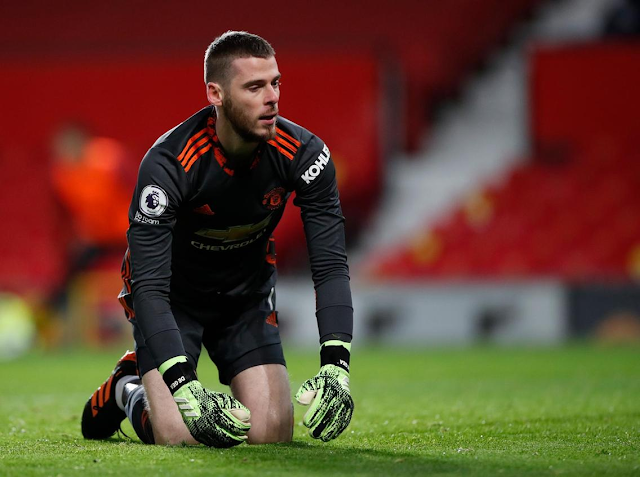