Aaron Wan-Bissaka back in training ahead of Wolves fixture

Manchester United have been given an injury boost ahead of tomorrow’s fixture with Wolves. Right-back Aaron Wan-Bissaka was pictured in full... 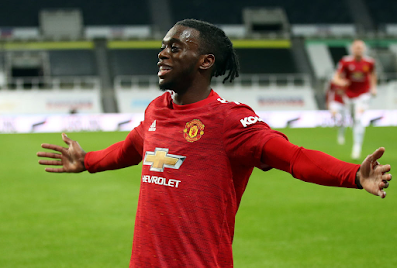 Manchester United have been given an injury boost ahead of tomorrow’s fixture with Wolves.

Right-back Aaron Wan-Bissaka was pictured in full training at Carrington, after missing matches against Everton and Leicester. 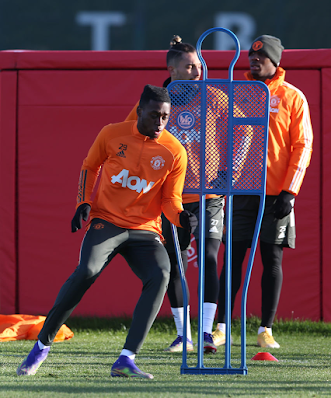 It was also good to see Brandon Williams back in training too after also missing out on the matches through illness.

This strengthens United’s options defensively amid a packed fixture schedule. 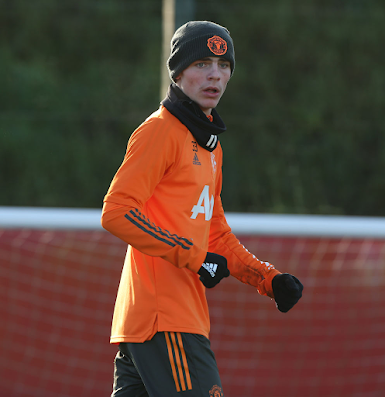 There was no sign of Victor Lindelof however and he is expected to miss out against Wolves after sustaining an injury against Leicester.

Young winger Facundo Pellistri was also involved and he will compete for a place now with no under-23 football until mid-January.

Pellistri will be targeting a role in the matchday squad for the FA Cup game with Watford, if not before. 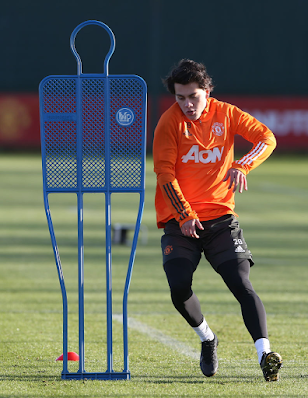 Odion Ighalo remains involved in training sessions too as his contract ticks down.

Ighalo’s loan deal expires at the end of January. His last start for the club came back in September. 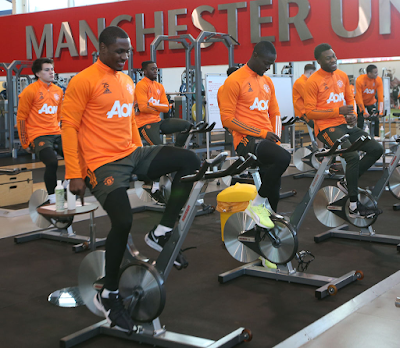 United host Wolves at 8pm tomorrow night looking to maintain a strong run of form, and are looking for back to back home league wins for the first time this season after the 6-2 victory over Leeds.